The original 1989 animated classic celebrates its 30th anniversary on November 17. According to ABC, the musical TV version will “take viewers on an adventure under the sea through live musical performances by the star-studded cast that will interweave through the broadcast of the film. Puppetry will also be featured in the live production.”  The two-hour live production will “showcase a hybrid format and will feature intricate sets and costumes, with music from the original animated film and the Broadway musical.” 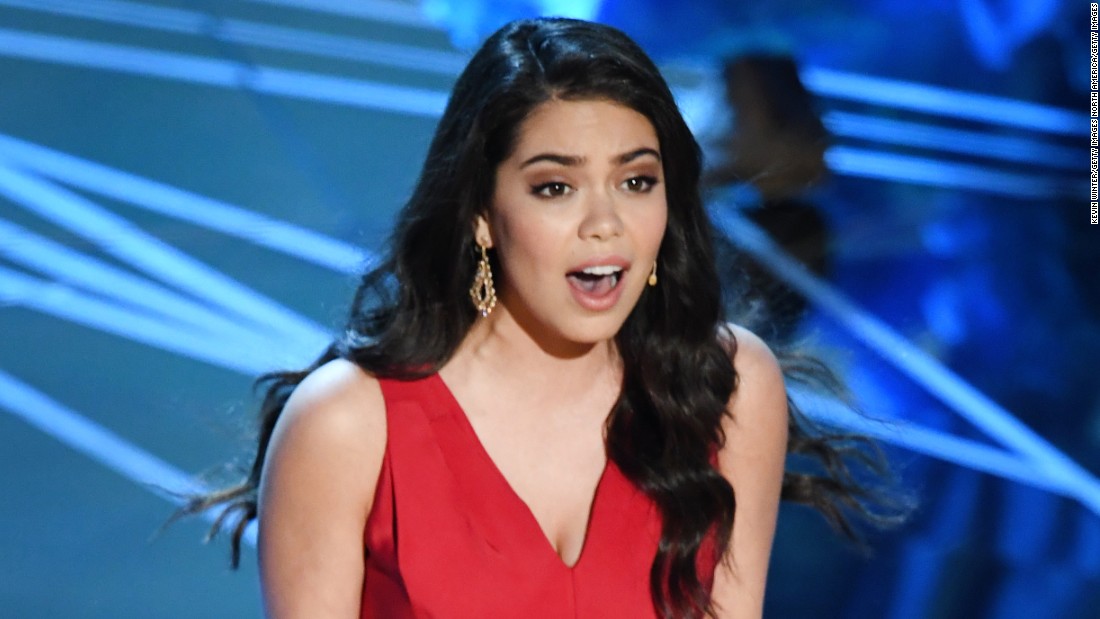