The Jimi Hendrix Experience is commemorating the 50th anniversary of its album Electric Ladyland by reissuing the project as part of a Deluxe Edition box set, to be released on November 9th. In addition to the original double album, the box set includes Electric Ladyland: The Early Takes, which contains demos and studio outtakes from the recording period. The Deluxe Edition will also contain the unreleased live album, Jimi Hendrix Experience: Live At the Hollywood Bowl 9/14/68, which is part of Experience Hendrix’s Dagger Records official bootleg series, as well as the feature-length documentary, At Last… The Beginning: The Making of Electric Ladyland. Finally, it will include a full color, 48-page book that contains Hendrix’s handwritten lyrics, poem and instructions to his record label, and never before published photos. 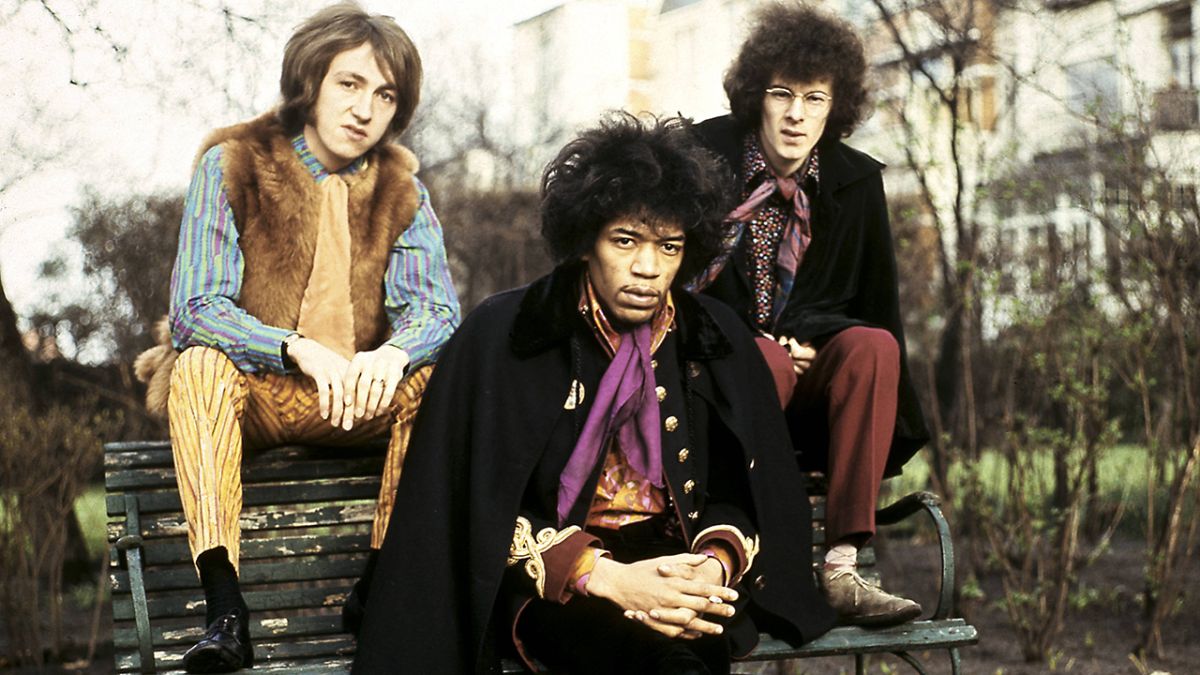 Via www.loudersound.com
The Jimi Hendrix Experience’s Electric Ladyland will be reissued as a deluxe box set to mark its 50th anniversary – watch teaser trailer
09/15/2018 8:59 PM