The Cure were just inducted into the Rock and Roll Hall of Fame, and they’re also just weeks away from finishing their first new album in over a decade. Frontman Robert Smith said in an interview, “we’re going in about six weeks time to finish up what will be our first album in more than a decade. It’s very exciting times for us all around.”

Additionally, Smith says the band would be playing up to 20 festivals next summer. Thus far, they’ve confirmed appearances at a number of prominent European events, including Belgium’s Rock Werchter, Portugal’s NOS Alive, and Spain’s Mad Cool Festival. Other dates are to be confirmed and are expected to be announced in the New Year. 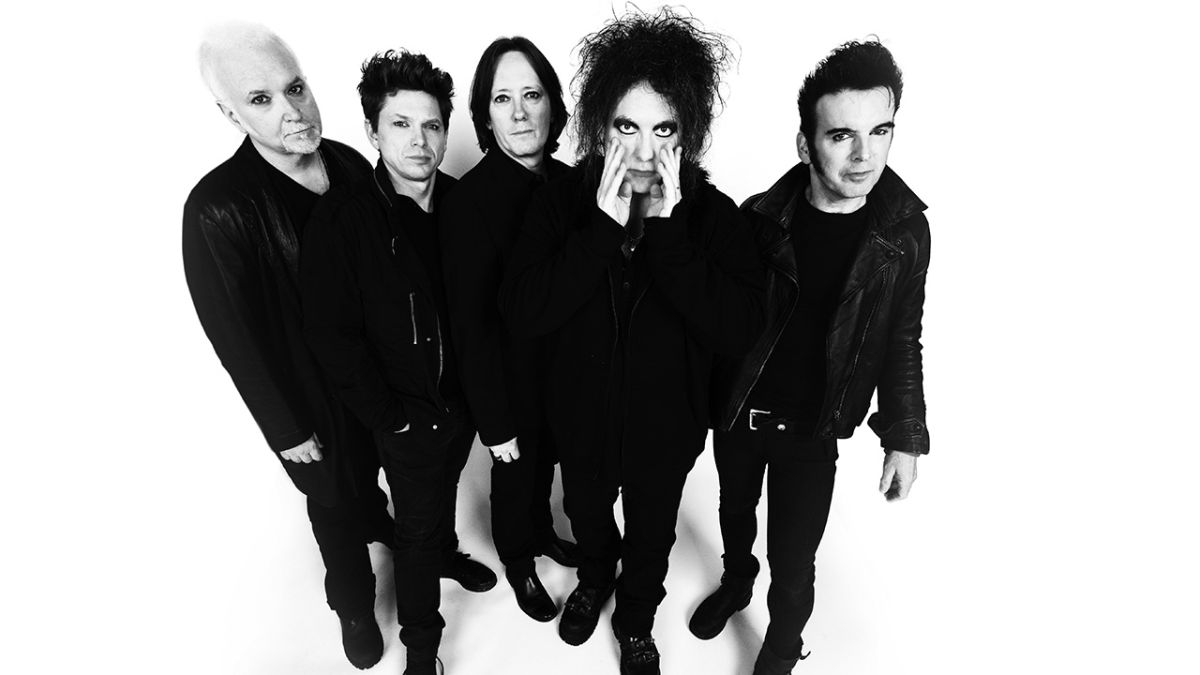 Via www.loudersound.com
The Cure’s Robert Smith reports that the band are putting the pieces in place for their first album since 2008
12/17/2018 11:45 AM