The Cranberries have unveiled a previously unreleased demo, titled Íosa. The song was recorded by the band for their debut album “Everybody Else Is Doing It, So Why Can’t We?” – but it never made on to the tracklist.  Released 25 years ago, the group was planning on re-issuing the album on it’s silver anniversary, before the untimely death of singer Dolores O’Roirdan in January.  However, the band is still continuing ahead with the special release, which contains more rarities, on October 19, as well as finalizing plans for their final studio album next year. “We will do this album and then that will be it,” guitarist Noel Hogan recently said in an interview. “There is no need to continue.”  Íosa, which translates as Jesus in Irish, is the band’s only recording in the language and takes influences from Catholocism and church singing. You can listen to the track below. 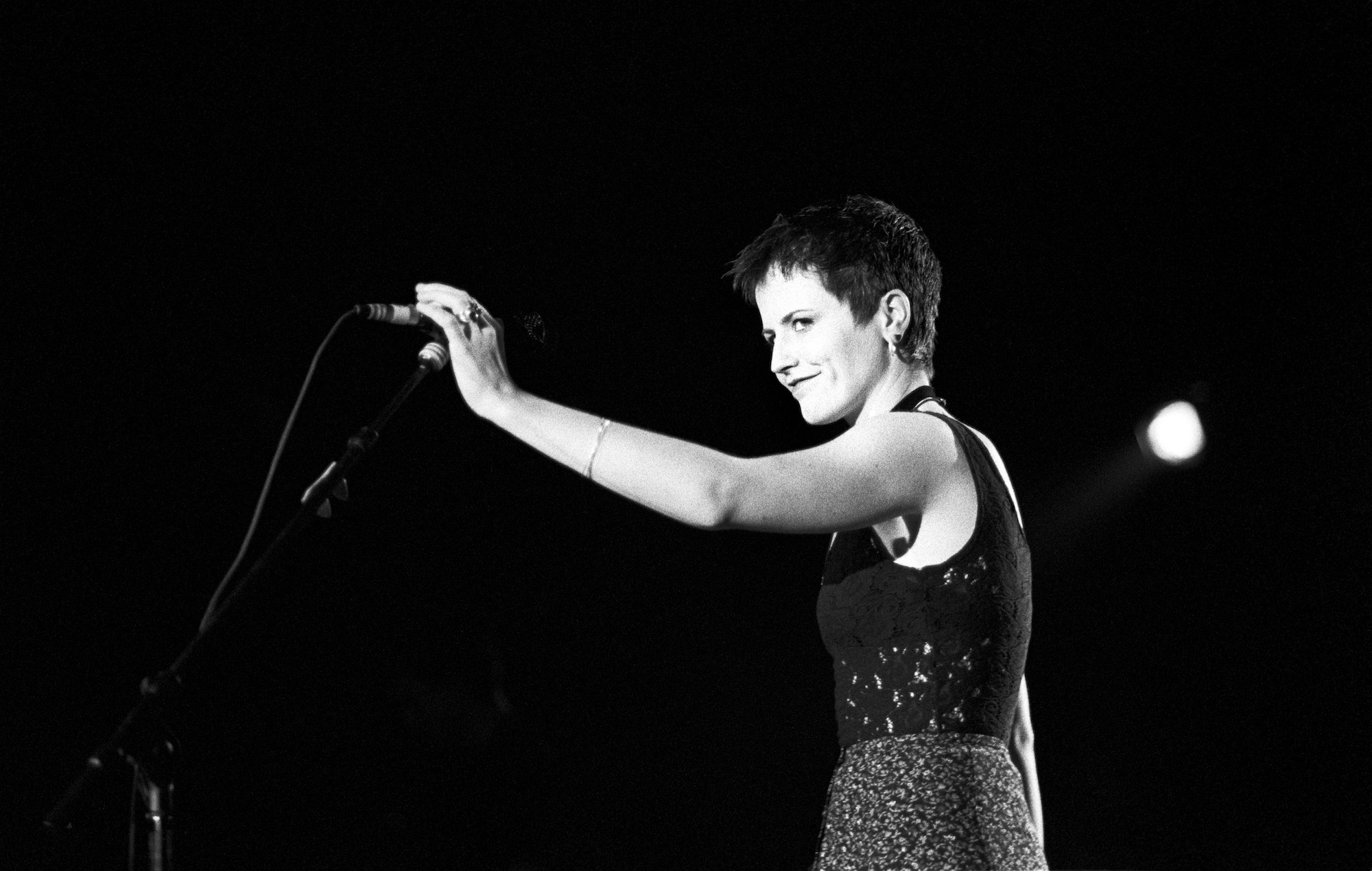 This would be Eddie Vedder’s baseball walk-up song

Nirvana’s debut ‘Bleach’ to be reissued on limited-edition cassette