The 44th Annual People’s Choice Awards — now called the E! People’s Choice Awards– made it’s debut on the E! channel on Sunday night, taking place at the Barker Hangar in Santa Monica, California. The evening’s big winner was the Marvel Cinematic Universe as “Black Panther” and “Avengers: Infinity War” earned a total of five awards, including the year’s biggest movie (“Avengers”) as well as top action stars (Chadwick Boseman and Danai Gurira, respectively, for “Black Panther”). In addition, Melissa McCarthy was awarded the “People’s Icon of 2018” and Victoria Beckham won “Fashion Icon” award, ahead of the show.

The People’s Choice Awards are voted on entirely by the public for awards that cover everything from movies, music, TV and pop culture. Here is a complete list of winners, courtesy of E! News: 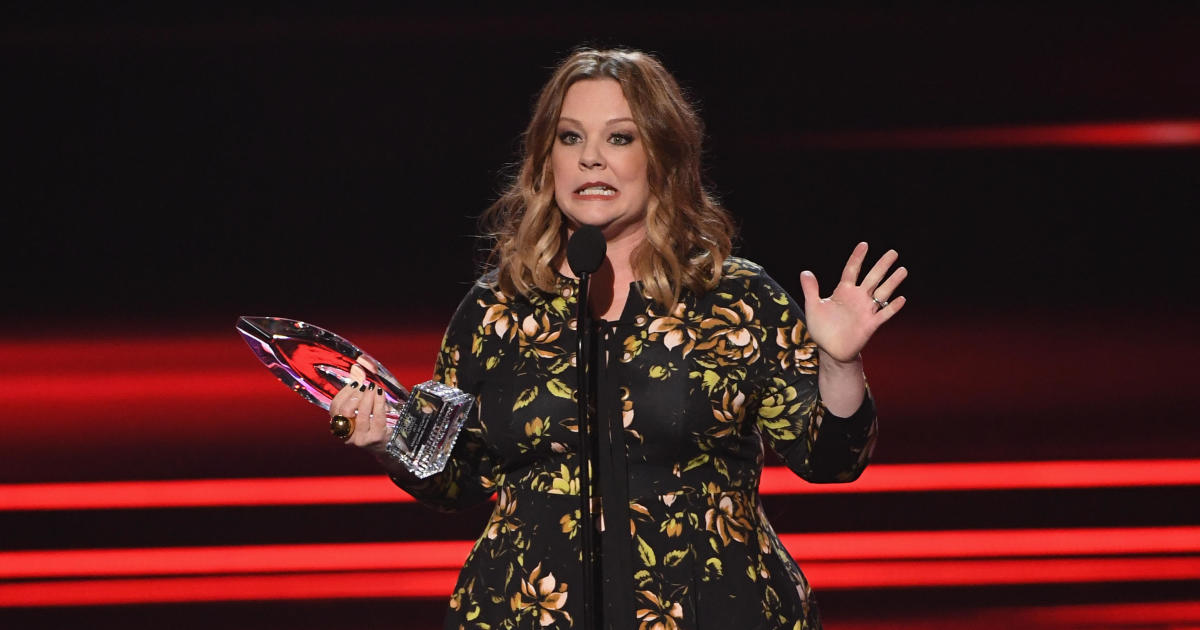