Taylor released the music video for the original version of “Gonna Love Me” in November featuring a montage of moments from her marriage with NBA player Iman Shumpert and daughter Junie. It also included a special moment between herself and forever idol Janet Jackson.

You can take a look at the video for “Gonna Love Me” remix in the linked article. 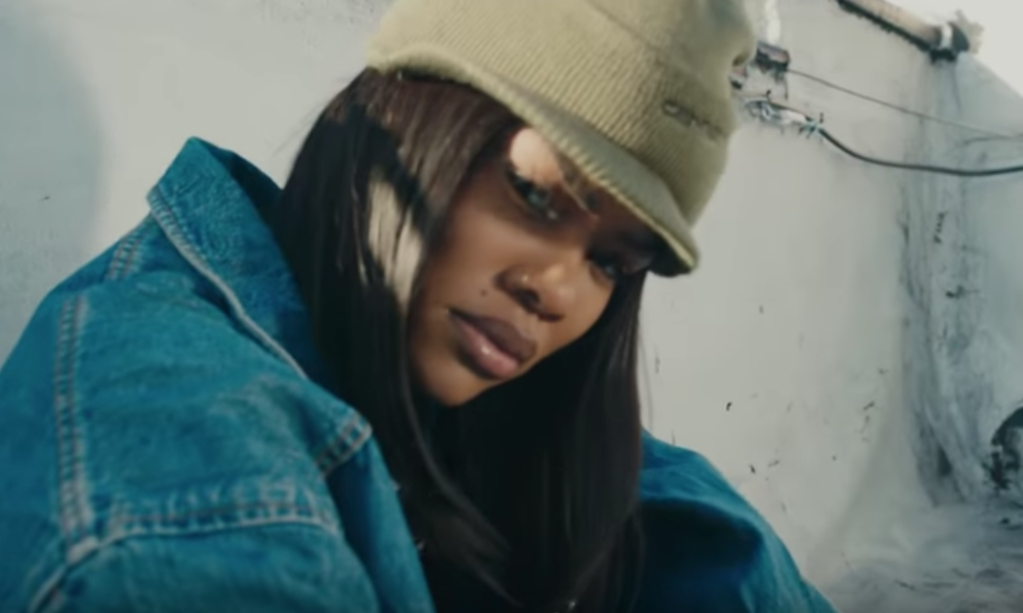 Halle Bailey confirms filming has wrapped for live-action ‘The Little Mermaid’: “It was made with so much love”

Damon Dash to produce docuseries ‘In Love for a Living’; Devon Terrell to star in Issa Rae’s ‘Rap Sh*t’; and more