Third baseman Adrian Beltre is retiring after eight years with the Texas Rangers. Beltre said in a statement, “after careful consideration and many sleepless nights, I have made the decision to retire from what I’ve been doing my whole life, which is playing baseball, the game I love.” Beltre signed with the Rangers in January 2011, after playing in 13 big-league seasons for the Dodgers, Mariners and Red Sox.

During his time in Texas, he played spectacular defense at third base, and on July 30, Beltre doubled off Orioles starter Wade Miley for his 3,000th career hit, becoming the first player to reach that milestone as a Ranger.

Beltre retires with the 16th most hits (3,166) and 30th most home runs (477) in Major League Baseball history. He became a superstar in 2004, the season in which he turned 25, when he hit 48 home runs and drove in 121 for the Dodgers and remained one of the best third basemen in baseball until he was nearly 40. 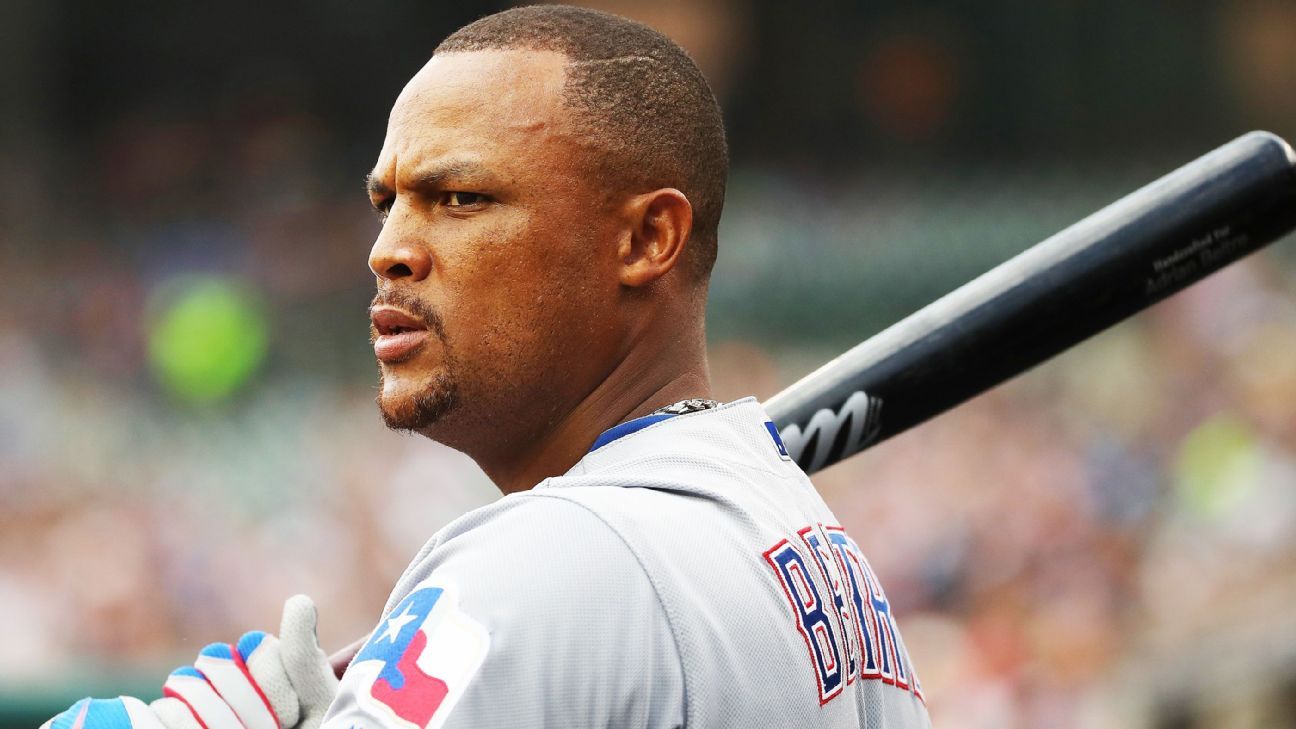