Tesla are preparing to release their new studio album, Shock, worldwide on March 8. The album is produced and co-written by Def Leppard guitarist Phil Collen.

Shock is Tesla’s eighth studio album and the band will be planning a huge tour across North America, Europe, and elsewhere throughout 2019 in support of the album.

Click the attached article to see the full tracklist for “Shock” and find information on where to buy the new album at the link here. 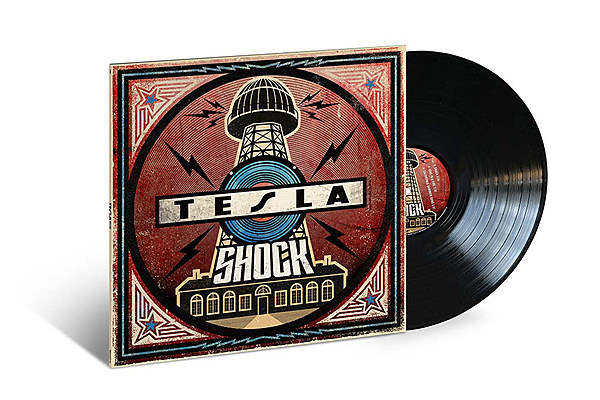 Via ultimateclassicrock.com
Tesla have announced a new studio album, Shock, that’s due for release on March 8. Produced and…
01/18/2019 5:57 AM