Tekashi 6ix9ine is reportedly being sued by Miami rapper, Yung Gordon, over the hit song “Stoopid.” According to the lawsuit, Yung Gordon, whose real name is Seth Gordon, is suing both 6ix9ine as well as  “Sicko Mode” producer Tay Keith for “using his work without proper authorization”

Gordon is suing because the first 9 seconds of some versions of 6ix9ine’s “Stoopid” say “Y’all already know, it be the boy Yung Gordon/You rockin’ with Take Money Promotions/Ay Take Money Promotions/Give ’em that new sh–, no fool sh–/Oh Yeah, let’s go.” According to Gordon, he sent a 9-second drop to his promotional company over his original music. The company then sent the music to 6ix9ine who allegedly stole it and turned it into the hit record “Stoopid.”

Gordon is suing for copyright infringement as well as seeking unstated damages as well as an injunction that would prohibit 6ix9ine from profiting further from the song. 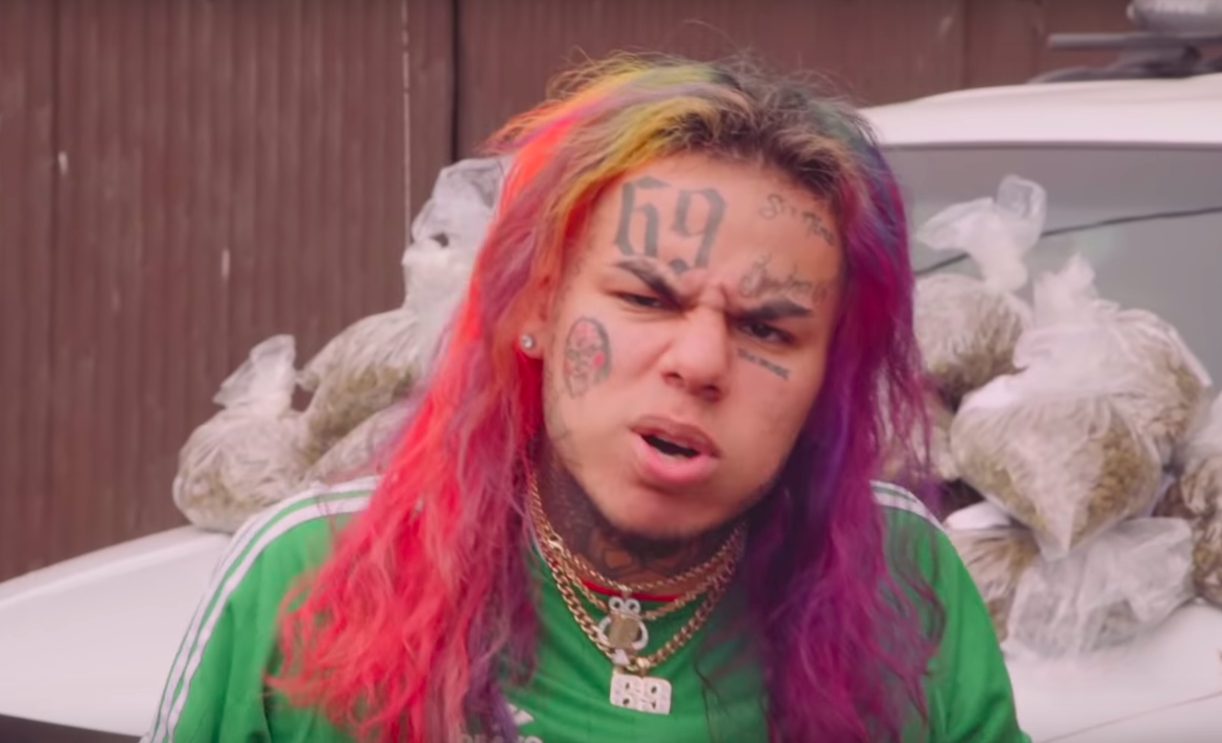