The high school student from Covington, Kentucky involved in a videotaped incident in January at the Lincoln Memorial has sued the Washington Post for defamation on Tuesday, claiming the newspaper falsely accused him of racist acts and instigating a confrontation with a Native American activist.

The lawsuit, filed in U.S. District Court in Kentucky by 16-year-old Covington Catholic High School student Nicholas Sandmann, seeks $250 million in damages. The lawsuit claims that the newspaper “wrongfully targeted and bullied” the teen to advance its bias against President Donald Trump because Sandmann is a white Catholic who wore a “Make America Great Again” souvenir cap on a school field trip to the March for Life anti-abortion rally in Washington, D.C. on January 18.

In video and photos that went viral from the incident, Sandmann is seen standing face to face with Native American activist Nathan Phillips. Sandmann stares smiling at him while Phillips sings and plays his drum. The incident sparked outrage on social media.

Sandmann’s Atlanta-based lawyer, Lin Wood, said in a statement that additional similar lawsuits would be filed in the weeks ahead. 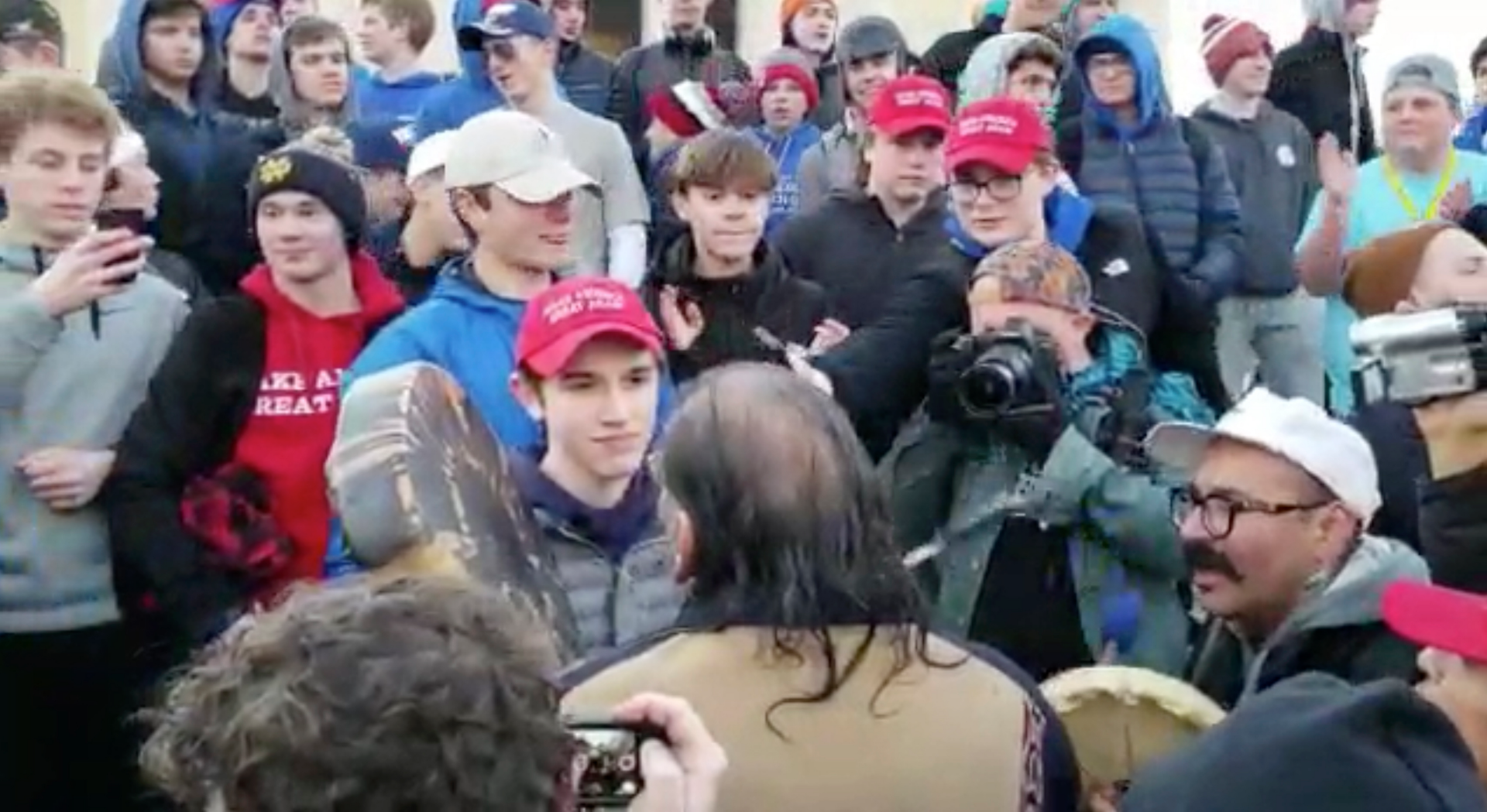 Over 55 million Americans at risk for flash flooding this weekend