Ari Lennox has released the music video for her song ‘BMO’.

‘BMO’ is the latest single and a fan favorite from Lennox’s critically acclaimed debut album, Shea Butter Baby, which released in May. The song recently hit the top 20 of Urban radio.

Take a look at Ari’s video for “BMO” at the link: here 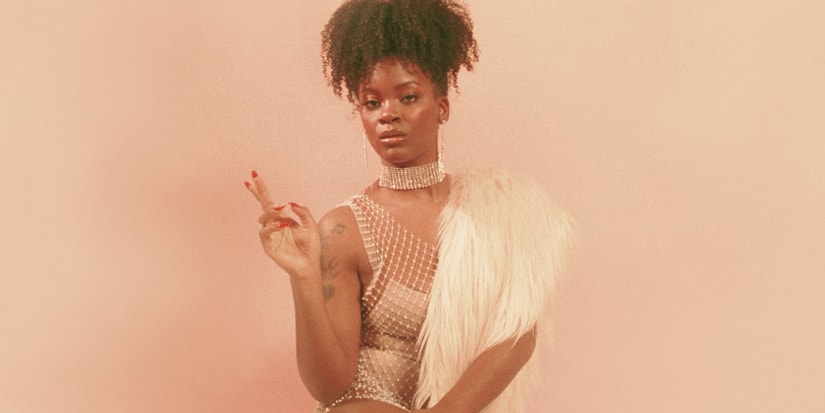