A sex crime allegation involving Sylvester Stallone dating back to the 1990s is being reviewed by the Los Angeles County prosecutors’ sex crimes task force. The case was forwarded by Santa Monica police, but they would not comment on whether it would be disqualified for filing because the statute of limitations has passed. Stallone through his lawyer has publicly denied committing any sex crime. Martin Singer, an attorney for the 71-year-old actor, first confirmed in December that a woman had filed a police report alleging a rape that occurred 27 years ago. “My client categorically disputes the claim,” Singer said in a statement at the time. Santa Monica police said in December that they were investigating a complaint against Stallone that was made in November 2017 of alleged sexual misconduct in the 1990s. 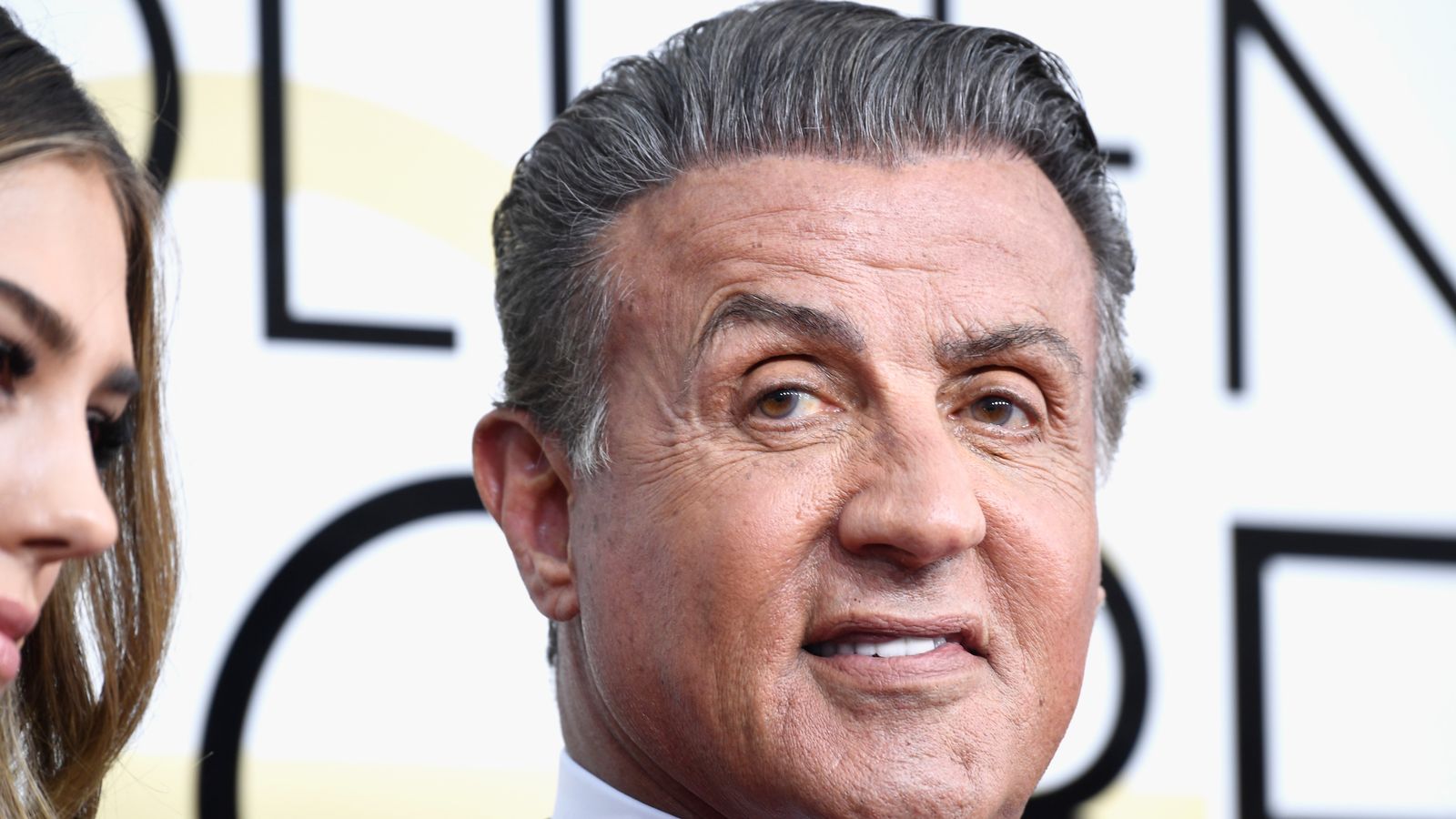 Via news.sky.com
A sexual assault claim against actor Sylvester Stallone is being reviewed by prosecutors in Los…
06/14/2018 11:36 AM

“I must break you”: Sylvester Stallone releasing director’s cut of ‘Rocky IV — Rocky vs. Drago’

Norm Macdonald mourned by, you guessed it: Frank Stallone