Swizz Beatz and Nas have unveiled the new video for their Poison collaboration, “Echo.”

Swizz made a big comeback this year with Poison, his first solo album in over ten years, with guests ranging from Nas and The Lox to more contemporary stars like Kendrick Lamar and Young Thug. Meanwhile, Nas released his collaborative album with Kanye West, Nasir, which also spawned a short film of the same name.

Poison is out now via Epic Records. You can see the new video for “Echo” in the link below. 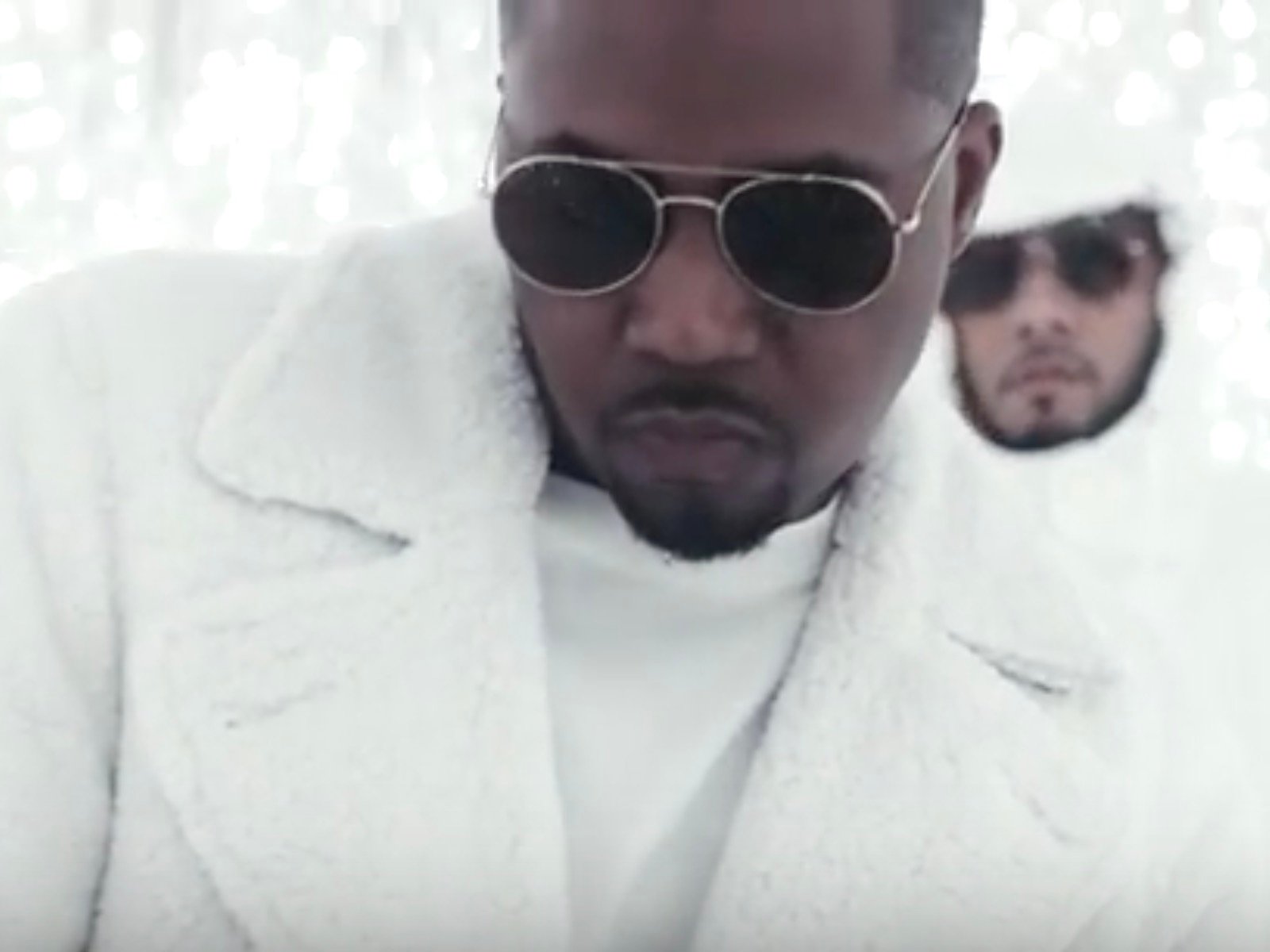