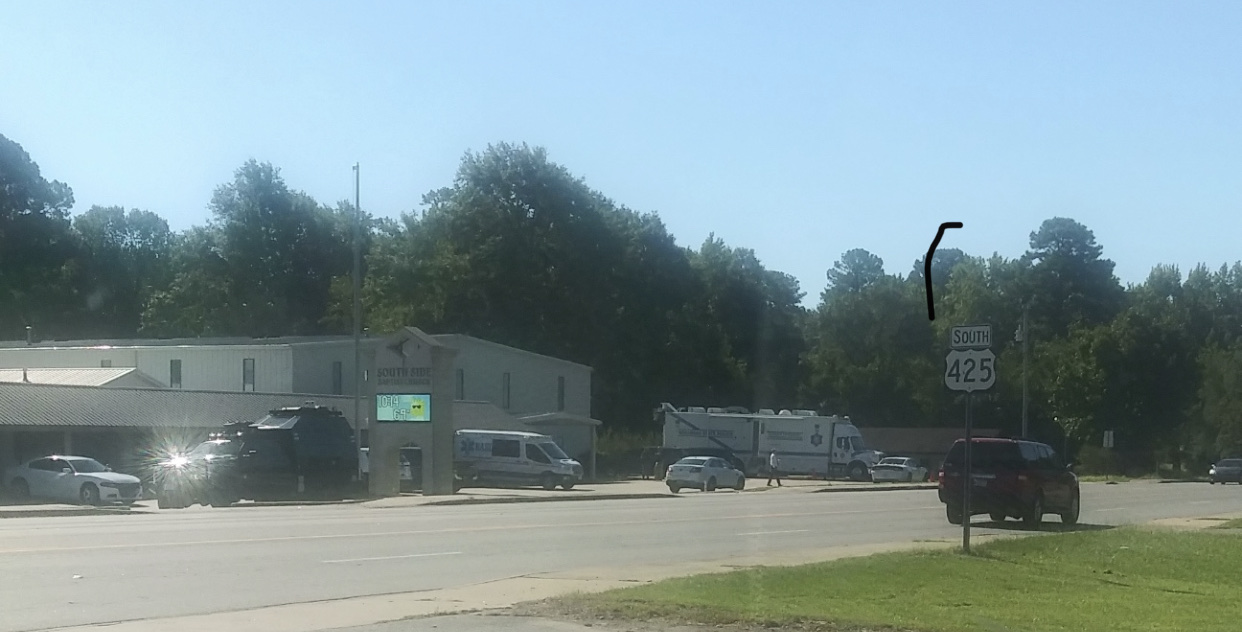 Law enforcement sources have confirmed to Deltaplex News that the suspect has surrendered and is in custody.

There is an ongoing situation in Star City after a suspect shot at officers Wednesday morning following a domestic situation.

Sources indicate the suspect is barricaded inside of a location while the Star City Police Department, Lincoln County Sheriff’s Office, and an Arkansas State Police SWAT team has responded to the area.

Deltaplex News has been told the situation is ongoing in the Park Street area of town. Citizens in the area should exercise caution until the scene is cleared.

Sources have asked Deltaplex News to relay information stating this is not an active shooter situation as rumors on social media have stated, and the suspect is not holding anyone hostage.

Law enforcement believes they have the situation under control at this time.

Additionally, sources have told Deltaplex News that none of the officers who were fired upon were injured.

We will provide more information as we receive it.