The woman who accused Supreme Court nominee Brett Kavanaugh of sexually assaulting her during their teenage years has identified herself in a report from The Washington Post, speaking bout the allegations publicly for the first time. Her account of the situation was detailed in a confidential letter sent to Democratic lawmakers. On Sunday, the Post identified Kavanaugh’s accuser as Christine Blasey Ford, 51, a research psychologist in northern California. After the report was published Sunday, Senate Minority Leader Chuck Schumer called on Judiciary Committee Chairman Chuck Grassley to delay the confirmation vote “until, at a very minimum, these serious and credible allegations are thoroughly investigated.” Sens. Mazie Hirono, D-Hawaii; Richard Blumenthal, D-Conn.; and Kamala Harris, D-Calif., also called for the vote to be postponed. Sen. Dianne Feinstein wrote Sunday, “I support Mrs. Ford’s decision to share her story, and now that she has, it is in the hands of the FBI to conduct an investigation. This should happen before the Senate moves forward on this nominee.” The Judiciary panel is currently scheduled to hold a vote to advance Kavanaugh’s nomination on Thursday. GOP leaders have been aiming to have him confirmed as a Supreme Court justice before high court’s new term begins in October. Kavanaugh has denied the allegations, saying in a statement, “I categorically and unequivocally deny this allegation. I did not do this back in high school or at any time.” 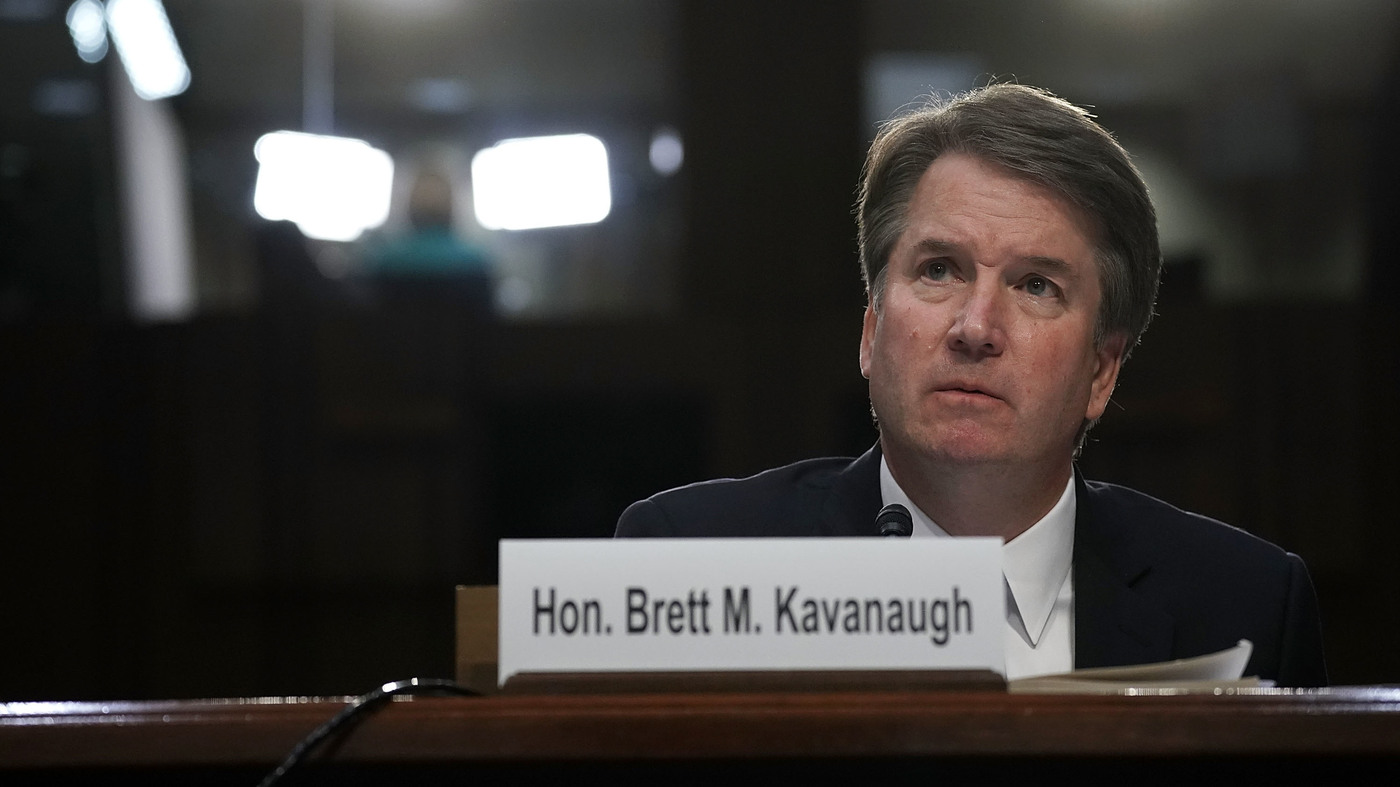 Via www.npr.org
The top Democrat on the Senate Judiciary Committee said on Sunday that the Senate should delay…
09/16/2018 3:45 PM