Sum 41 have announced their 2019 No Personal Space Tour. The tour gets its name from the fact that the shows will be held at smaller clubs to provide an up-close-and-personal feel.

The intimate tour kicks off April 30 in San Antonio, Texas following two larger-scale shows April 27 and 28. Tickets go on sale March 15 and will include a VIP option that feature a Q&A session with guitarist Dave Brownsound and bassist Cone McCaslin.

The band also will be performing at several U.S. Air Force bases throughout the tour. See the dates in the link below. 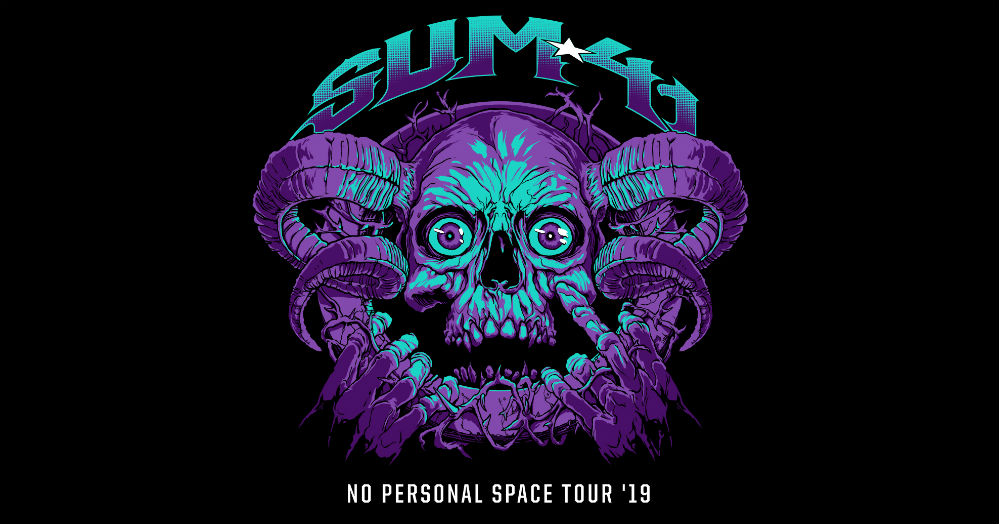