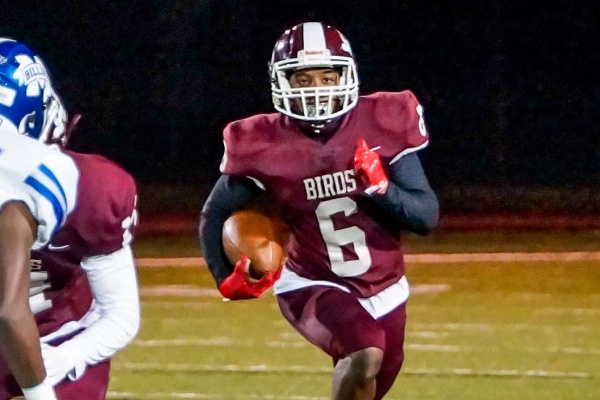 Hawkins, (5-9, 180) is the second in-state commit for the Red Wolves in the Class of 2023. He had an impressive showing at a recent camp where he picked up his offer from Butch Jones shortly after he left the campus.

He spoke with Deltaplex News to discuss the offer and his decision to commit to the Red Wolves.

The Ricebirds had a solid season last year, and Hawkins gave his thoughts on how it went.

Stuttgart has produced numerous college football players, and Hawkins spoke about what it means to him to be the next guy in line.

He also spoke about his meeting with Butch Jones.

Hawkins said he would like to help Stuttgart win a state title during his senior season.