NASA and SpaceX postponed the return to human spaceflight from the U.S. on Wednesday because of storm clouds at Kennedy Space Center in Florida.  Astronauts Bob Behnken and Douglas Hurley had been scheduled for launch to the International Space Station at 4:33 p.m. EDT in SpaceX’s Crew Dragon capsule atop a SpaceX Falcon 9 rocket. Lightening and heavy rains due to a system that moved north and became Tropical Storm Bertha near Georgia on Wednesday morning was of concern.

The historic launch would have marked the first time astronauts have flown inside the Crew Dragon space capsule, built by Elon’s Musk’s SpaceX. They were to have been propelled by the Falcon 9 rocket, which had carried supplies to the space station 250 miles above Earth.

Another attempt is scheduled for Saturday afternoon, when a 40 percent chance of unfavorable weather exists, according to the U.S. Space Force forecast. 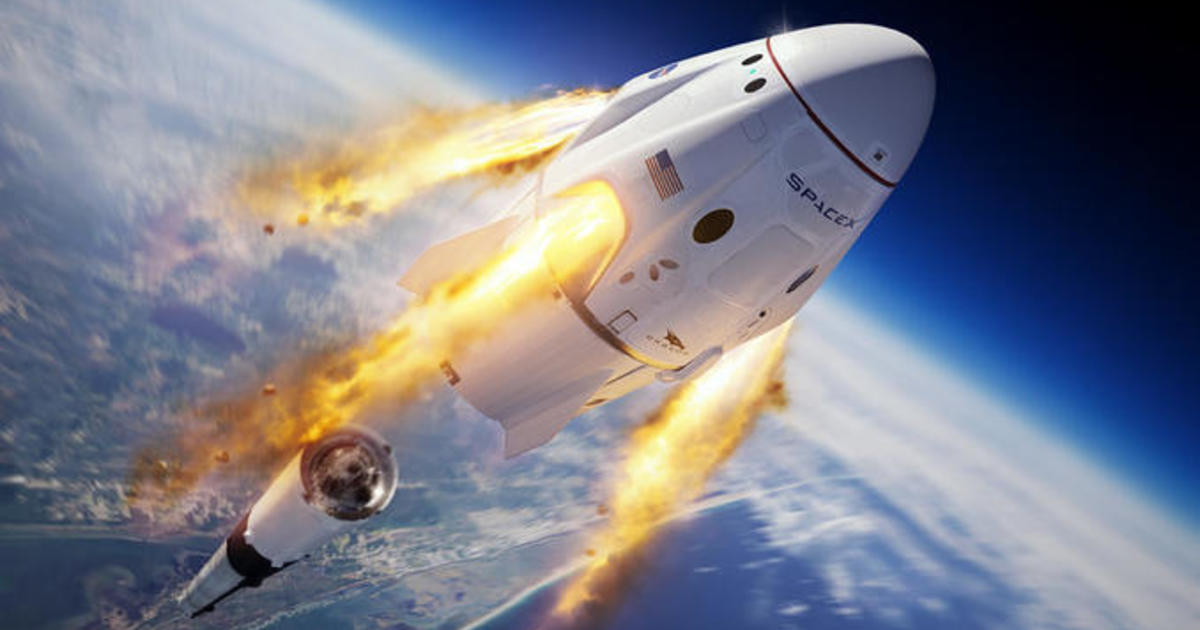 Via www.cbsnews.com
SpaceX has developed an innovative abort system in case something goes wrong – and rescue…
05/27/2020 5:07 PM

140,000 without power as storms rip through Michigan