According to Mayor Pennington, city street crews were called out to remove a number of trees and clear streets.  Several areas of the city lost power. Three streets in the city currently have downed power lines. The streets are Hobbs, N. Bradley, and Boyd. All streets are passable.

By 8:00 AM much of the power was coming back on but there was no estimated time for the parts of the city without power to be restored.    According to the Mayor there has been no report of any major structural damage in the city and no injuries have been reported. 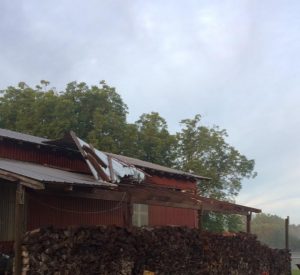 City Street Foreman Ricky Joe Davis told SRC that city street employees worked until around 4:00 AM making sure all streets were passable.  He said there were numerous trees and large limbs down in several sections of town. 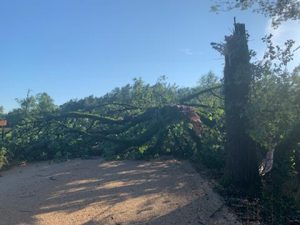 Additional information will be provided as soon as available.  Tornado warnings were issued last night for north Drew County and Desha County.