Stone Sour’s acclaimed 2017 LP Hydrograd was released last week in a deluxe edition format. Now the band has debuted a video for the acoustic version of the song “Mercy.”  The 13-track bonus disc on the deluxe edition also includes acoustic versions of “Song #3,” “Rose Red Violent Blue” and “The Witness Tree,” as well as live versions of “Mercy,” “Fabuless” and a cover of Soundgarden’s “Outshined.” Additionally there is a cover of Van Halen’s “Unchained” and Rage Against the Machine’s “Bombtrack” as part of the bonus set. Check out the acoustic version of “Mercy” in the article linked below. 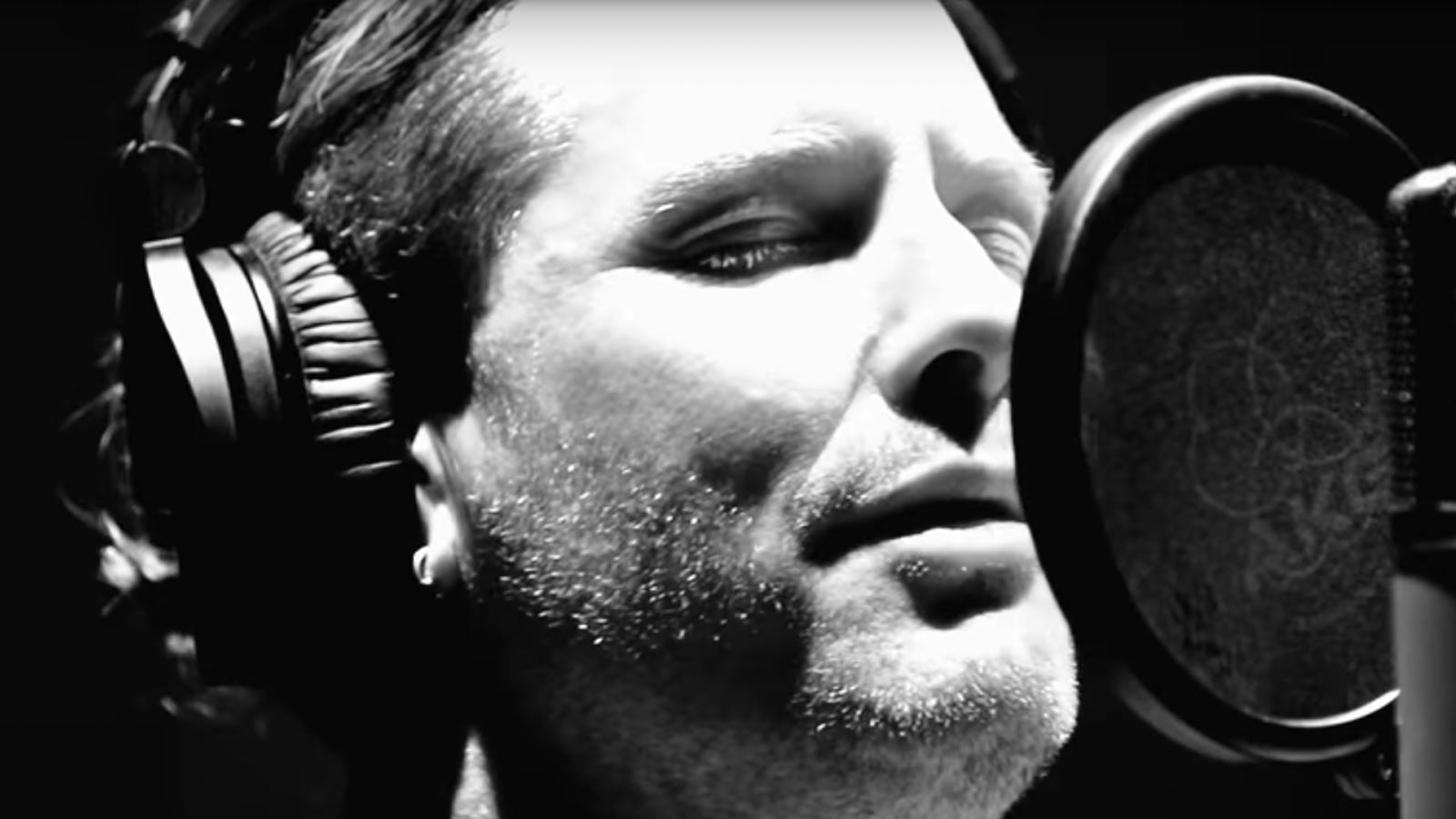