Steve Yzerman Stepping Down As GM Of Tampa Bay Lightning

Steve Yzerman announced Tuesday that he is stepping down as general manager of the Tampa Bay Lightning. Longtime assistant Julien BriseBois will take over, just two days before training camp begins. BriseBois, 41, had been an assistant to Yzerman since they joined the Lightning in 2010. Yzerman will move to a senior adviser role working under BriseBois. Owner Jeff Vinik and both men appeared at a news conference announcing this news in Tampa, Florida. Yzerman, 53, spent the past eight seasons as Tampa Bay’s GM.  The team during that time made five playoff appearances, three trips to the conference final and an appearance in the 2015 Stanley Cup Final. 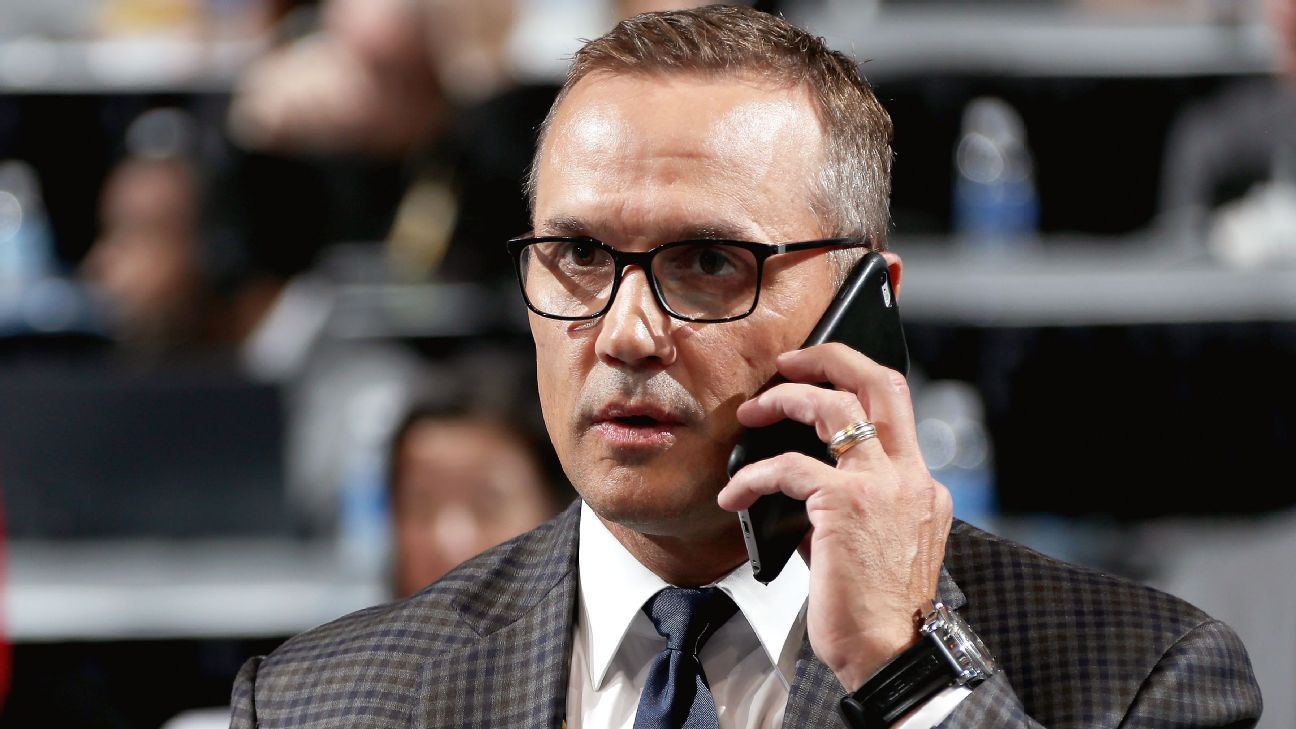 Steve Yzerman stepping down as Lightning GM; Julien BriseBois to take over

Via www.espn.com
Steve Yzerman is stepping away from his role as the Tampa Bay Lightning general manager, the…
09/11/2018 5:06 PM