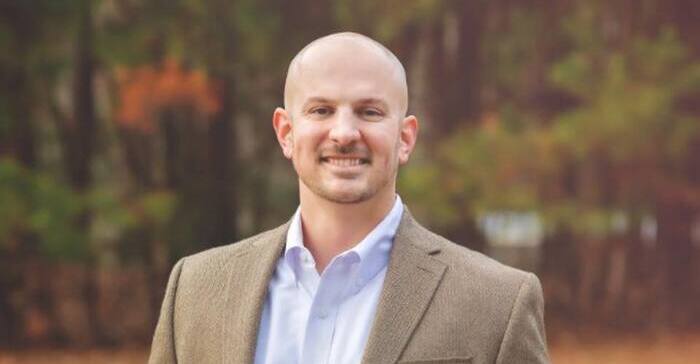 State Senator Trent Garner announced Monday that he will not seek re-election for the position he currently holds in District Two.

Garner made his announcement on Facebook with the following message:

Today, I am announcing that I will not be running for re-election to the Arkansas State Senate.

Serving the people of South Arkansas in the state senate has been one of my life’s greatest honors. I am humbled that you entrusted me to represent you in this position. I promised to move Arkansas in a new and better direction. Together, we have made real strides on making our state a better place to live and raise our families.

When I first ran for the state senate, I spoke against career politicians. After seeing how the people’s business is done in Little Rock the last few years, I believe stronger than ever a true public servant should be careful about how much time they spend in power.

I’ve seen firsthand from Governor Hutchinson, a career politician who has spent decades in office, how those who stay in office too long end up violating conservative principles for power. He has sold out the people of our state while failing to lead on important issues. We need leaders like President Trump who lead with courage and boldness for the people of our state.

It is time for me to serve the people of South Arkansas in a different role. I plan on focusing on building my legal practice and bringing conservative leadership to the judiciary.

One of the lessons I have learned during COVID-19 is we need to have conservative leaders fighting for the people in our court system.

It was conservative Attorney Generals, not the Arkansas State Senate, who protected the people of Arkansas from President Biden’s dangerous vaccine mandates in court.

It was an activist judge in Little Rock who overturned the will of thousands of parents on mask mandates, risking the safety of our children.

Now more than ever, we need strong leadership in our legal system. I plan on providing that leadership for the people of South Arkansas.

I am also excited to announce my full support of your next State Senator for District 2, Matt Stone. Matt Stone is a conservative leader who will put the people of Arkansas first. He is a small business owner, a community servant, and a proven conservative. He will put leadership into action when elected to the Arkansas State Senate. Please join me in supporting Matt Stone for State Senate District 2.

Summer Cooking Camps for Children Set for June at UAPB