The Arkansas Charter Authorizing Panel agreed Tuesday to deny renewing a state charter for the Pine Bluff Lighthouse Academy next year. The panel voted 3-2, saying that the school has low achievement levels. The state board will have the final vote in January.

Lighthouse, which has 270 enrolled in kindergarten through eighth grade, opened seven years ago. The state issued an F to the school’s kindergarten through sixth-grade classes for the 2017-18 school year. The seventh-and eighth-graders scored a D. Both represent one letter grade worse than a year ago.

According to a report in the Arkansas Democrat-Gazette, Lighthouse Director Lenisha Broadway Roberts told the panel that the school was hit hard by the increase in the ACT Aspire’s minimum passing score in the English/ language arts test last spring. 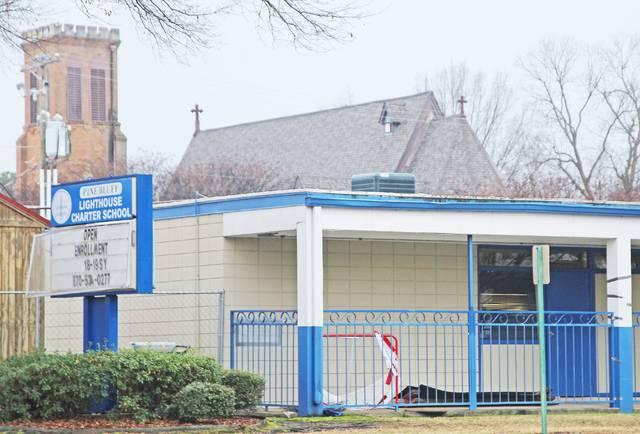 “As a result of the higher passing or ‘ready’ score, more than 30 students who would have met the desired achievement level had it not been changed fell below it, affecting the school’s letter grades,” the Democrat-Gazette reported.

Broadway also told the panel that of the 177 students who took the Aspire test last spring, 75 were new to the school that year.

Roberts and officials with the national Lighthouse Academies network of charter schools assured the panel that steps are being taken to remedy the low scores.

Khori Whittaker, president and chief executive officer of the national Lighthouse Academies network of charter schools, told the panel that “We are 100 percent committed to seeing that the school is an asset to the community. We can do it. We did it elsewhere.”

The school is currently on Christmas break, and educators there were unavailable for comment on Wednesday.

City Council votes to acknowledge that Garland Trice owes the city $123,496.97 for razing of building