Passage of a resolution is required before the president can speak in the House. The State Of the Union is set for January 29th.

The president told reporters at the White House that he was “not surprised” by Pelosi’s decision not to authorize his State of the Union address, adding: “It’s really a shame what’s happening with the Democrats. They’ve become radicalized. They don’t want to see crime stopped, which we could very easily do on the southern border.”  Trump added of the shutdown: “This will go on for a while.” 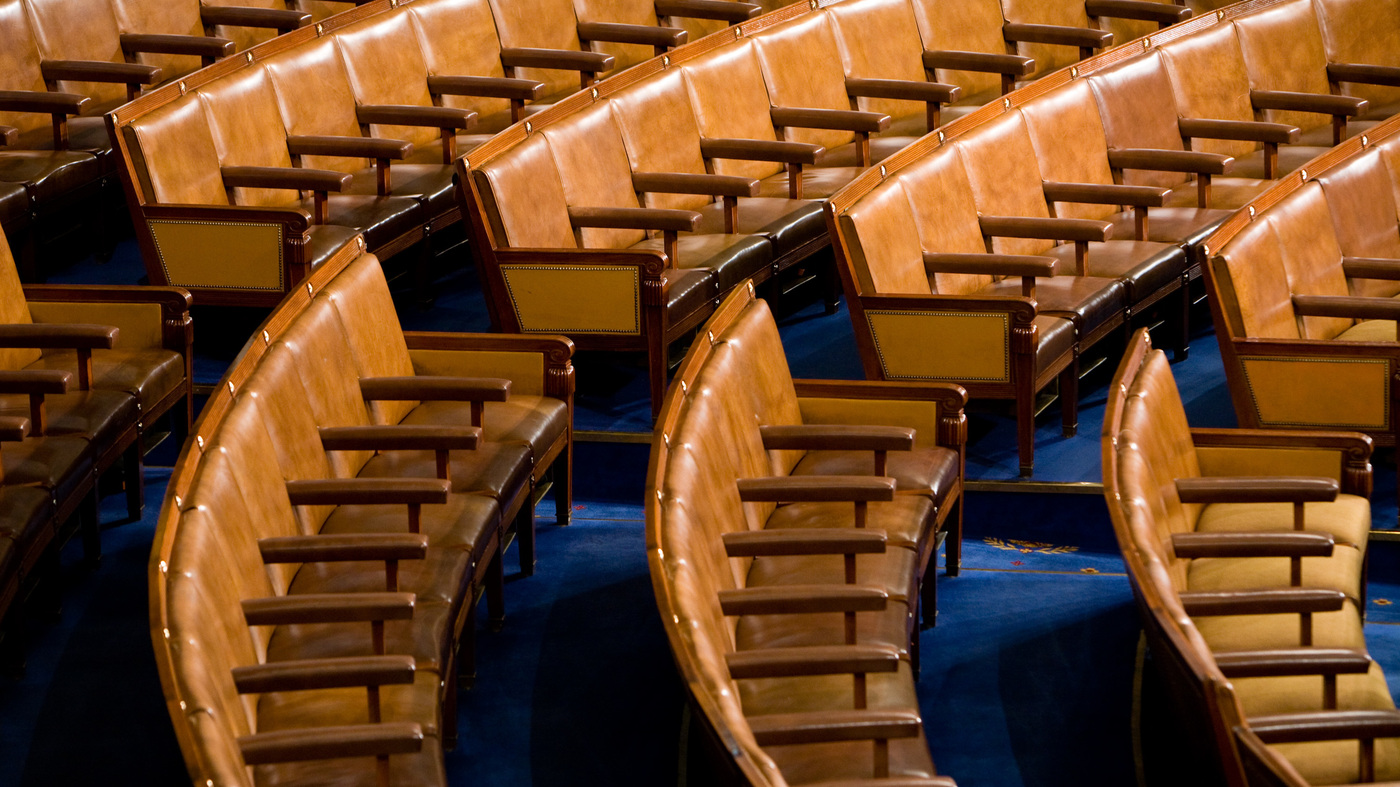 Pelosi To Trump: House Won’t Host State Of The Union Until Shutdown Ends

Via www.npr.org
The staring contest over the State of the Union address between President Trump and House…
01/23/2019 2:59 PM