The Smashing Pumpkins announced their new album, called Shiny and Oh So Bright, Vol. 1 / LP: No Past. No Future. No Sun., will be available on Nov. 16. The band also released a new song, “Silvery Sometimes (Ghosts).” Eight previously announced tracks recorded by the band will be released on this album, as well. Billy Corgan, James Iha and Jimmy Chamberlin will be joined by Jeff Schroeder in the current lineup, which does not feature original bassist D’Arcy Wretsky. The Smashing Pumpkins recently completed their 30th anniversary tour, and will be making appearances in the U.K. and Italy, with another anniversary celebration at the Aragon Ballroom in their hometown of Chicago on Nov. 30. 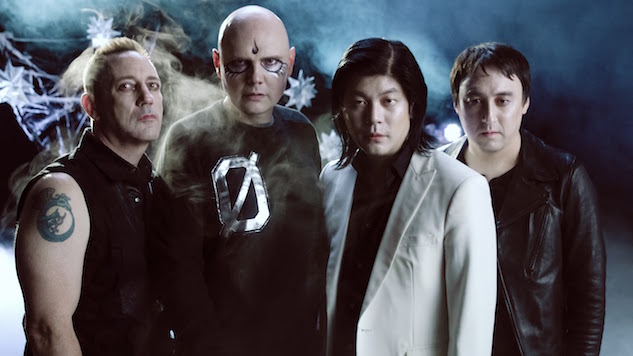 Via www.pastemagazine.com
Coming as no surprise to eagle-eyed fans who have been predicting such an announcement … s…
09/14/2018 11:28 AM