Two new video clips released by the band Slipknot is alluding to the debut of their new masks.

The first video clip is on Slipknot’s website, featuring shots of the band along with album artwork and accompanied by a counter than quickly counts up to 0516 (May 16), ending with a figure with a covered head. The second video appeared on Twitter, showing the band’s masks from the past along with clips from old promo videos and featuring the familiar caption: “We are not your kind” — pointing to the band’s website. Frontman Corey Taylor teased fans with a cryptic picture of his new mask recently.

The band are gearing up to release their new studio album on August 9. Slipknot will also play several track on the outdoor stage on Jimmy Kimmel Live! on Friday, broadcast on ABC at 11.35 pm. 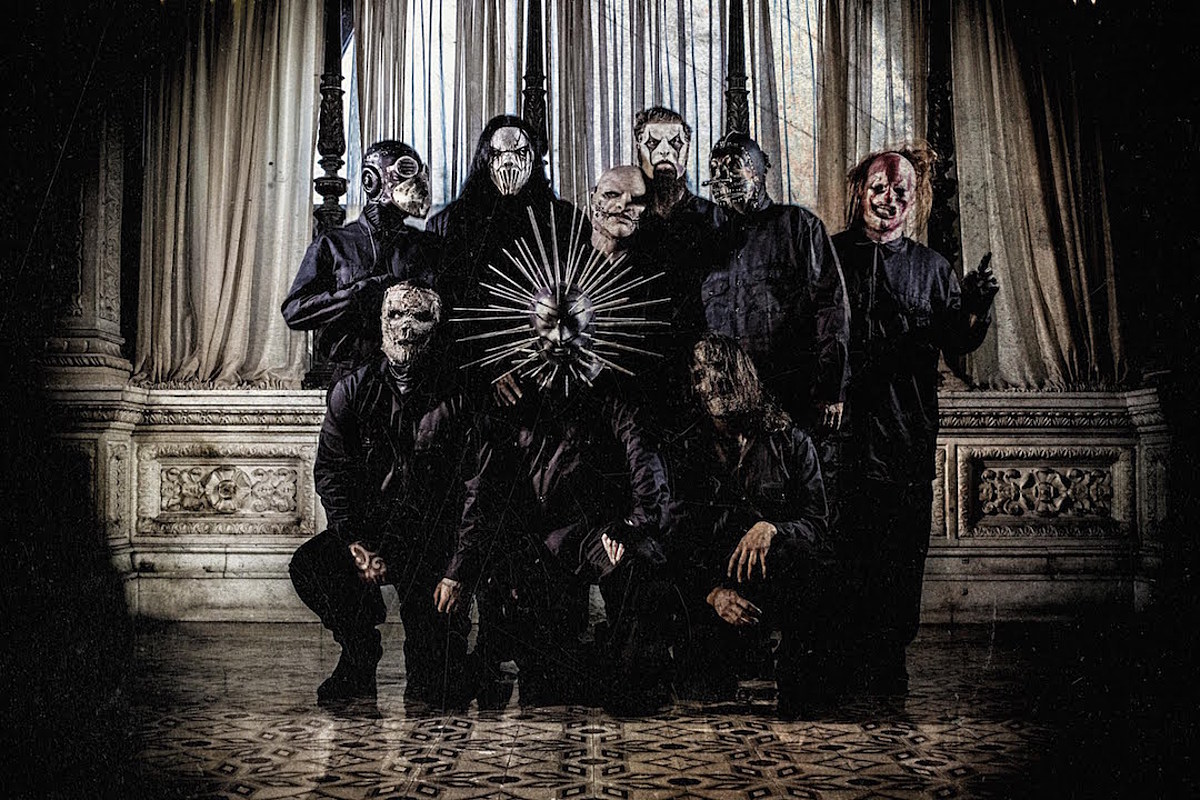 Megadeth’s David Ellefson out of the band following leaked videos