Slipknot have announced in an official statement that percussionist Chris Fehn has left the band after he launched legal action against the group over a financial dispute. Fehn had been a member since 1998, three years after their formation, and appeared on all five of their albums to date.

Reports state that Fehn had accused band leaders Corey Taylor and Shawn Crahan of “shady business dealings,” alleging that while he’d been kept fully informed of financial dealings with the main Slipknot business, other entities had also been set up without his knowledge.

“Slipknot’s focus is on making album #6 and our upcoming shows around the world,” the band said in a brief statement on their website. “Chris knows why he is no longer a part of Slipknot. We are disappointed that he chose to point fingers and manufacture claims, rather than doing what was necessary to continue to be a part of Slipknot.”

Fehn did not immediately respond with his own statement.

Slipknot recently released a new single, “All Out Life” and are due to start a European tour on June 7, with North American dates beginning on July 26 through September 8. 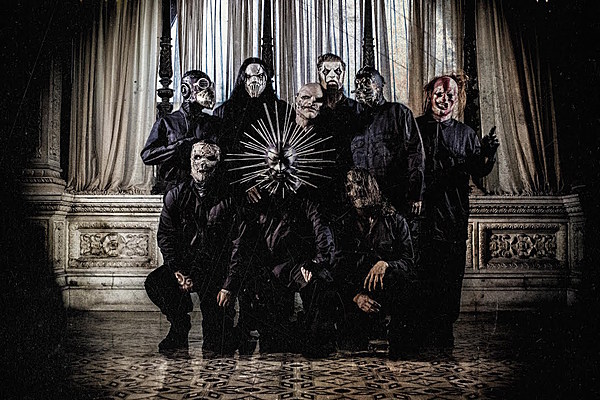