Slipknot is currently in the studio right now with Ross Robinson with a new album planned for 2019, and on Wednesday the band posted on both Instagram and Facebook asking fans to apply for a “20th anniversary music video casting call.” Those interested in being in the shoot, which is scheduled for October 5th in L.A., are being asked to email their name and age to [email protected] Next year marks the 20th anniversary of the band’s self-titled debut record, so fans are assuming the band are planning a special video surrounding that occasion. 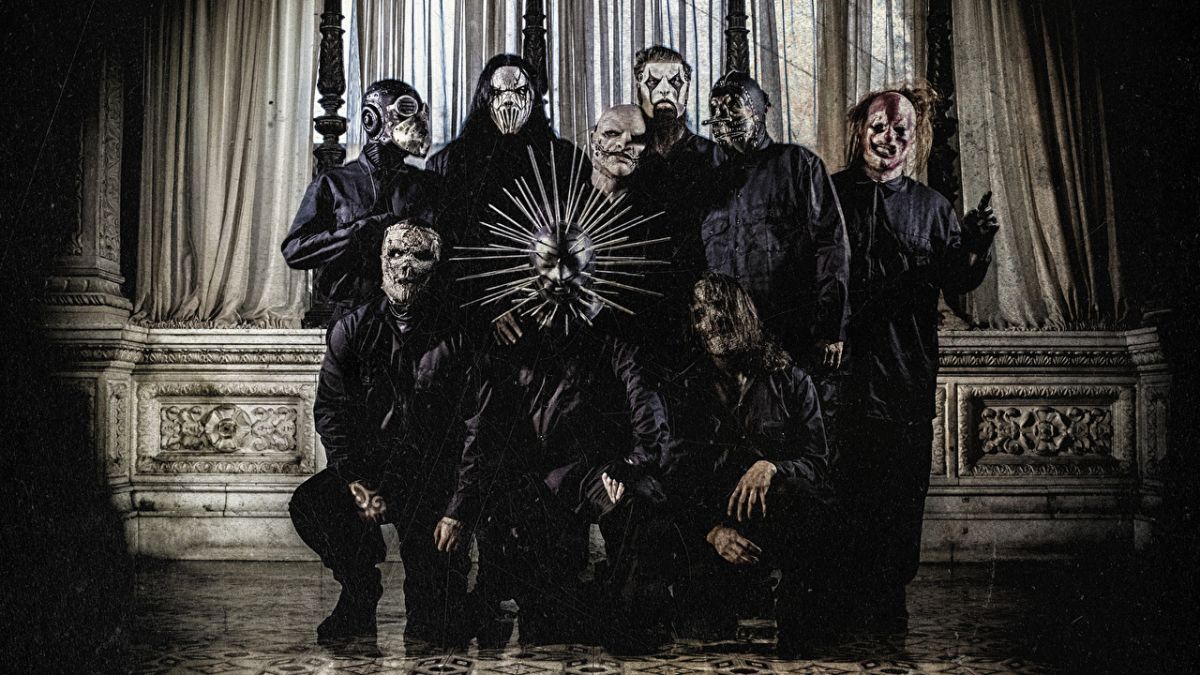 Via www.loudersound.com
Slipknot issue casting call for a special video to mark their 20th anniversary
09/27/2018 2:09 PM