Slash and his bandmates Myles Kennedy and the Conspirators are portrayed as rag dolls in their new video for “Driving Rain.” The song appears on Living the Dream, which was released via Slash’s own label, Snakepit. In the clip, the band’s puppet counterparts perform on a mountain. “The idea behind doing an animated video for ‘Driving Rain’ is mostly due to the dark subject matter of the song influencing directors to come up with very dramatic, dark and sullen regular live action treatments that weren’t any fun at all (no offense to those guys),” Slash said in a statement. “So, I wanted to create something that could be tongue-in-cheek and yet still be dark with live-action animation.” Slash featuring Myles Kennedy and the Conspirators are currently touring North America, which will culminate in Los Angeles, California, on October 16th at The Palladium. 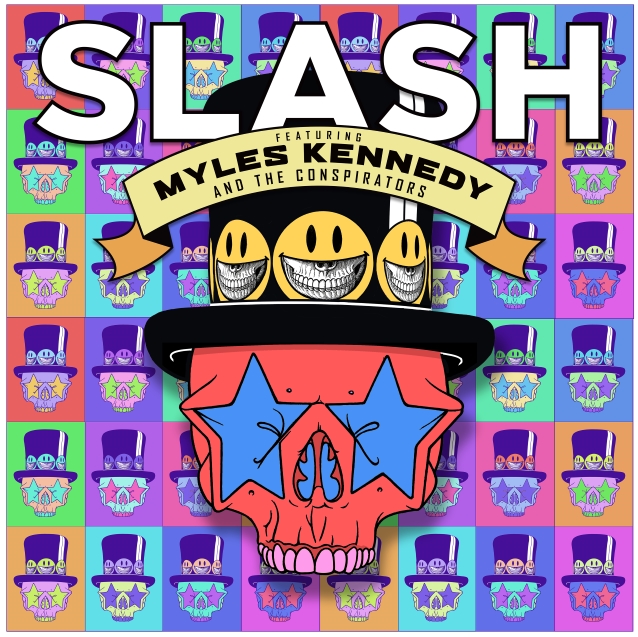 Via www.blabbermouth.net
SLASH FEATURING MYLES KENNEDY AND THE CONSPIRATORS have released the new video for “Driving…
09/25/2018 5:15 AM