The latest round of tour dates will kick off on July 15 in San Francisco with the band playing the legendary Warfield Theater. A set of dates in Canada follows before the group makes their way back, hitting the East Coast, midwestern and southern U.S. The tour will wrap up on August 13 in Orlando, Fla.

For ticketing info on all dates, take a look at the link to Slash’s website here. 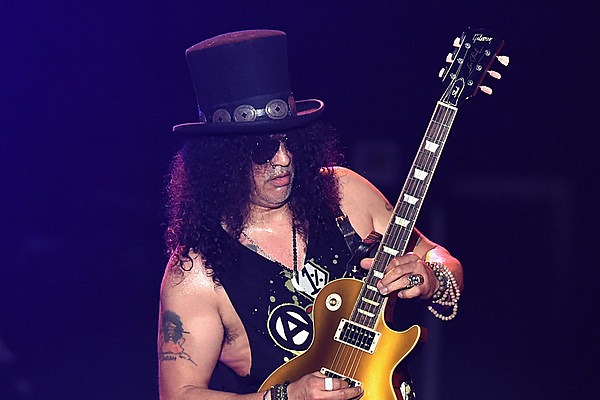