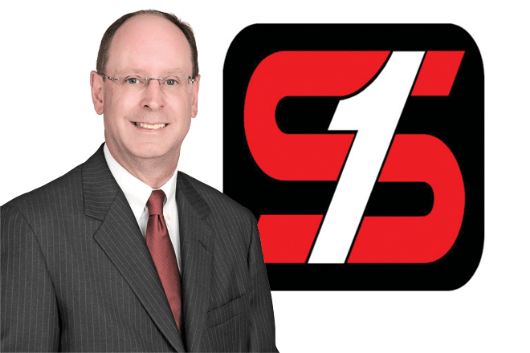 “Our partnership with the War Memorial Stadium Commission and Arkansas Department of Parks, Heritage and Tourism, provides the opportunity to honor our veterans and provide upgrades to this historic stadium.” said George Makris, Jr. chairman and CEO of Simmons Bank. “It is an honor for Simmons Bank to be a part of War Memorial Stadium’s next chapter.”

Located in the heart of Midtown, War Memorial Stadium is a 54,120 capacity, multi-purpose stadium which hosts notable concerts, events and collegiate and high school football games, including the inaugural matchup between the University of Arkansas (U of A) Razorbacks and the University of Arkansas at Pine Bluff (UAPB) Golden Lions on Oct. 23.  Simmons Bank’s sponsorship will provide the stadium, which has undergone several renovations throughout the years, with additional improvements.

“War Memorial Stadium has a rich history as a sports and entertainment venue that honors our state’s veterans,” said Stacy Hurst, director of Arkansas Department of Parks, Heritage and Tourism. “With the support of Simmons Bank, we will be able to make sure that the stadium remains a state treasure for many years to come.”

For the first time in the universities’ histories, the U of A and UAPB will go head to head in a football match up at War Memorial Stadium. This week, the universities hosted several events leading up to the historic showdown, including fundraisers, community discussions and college and career fairs celebrating a shared vision of diversity, equity and inclusion.

War Memorial Stadium Commission Chair Kevin Crass added, “We have established a strong partnership with Simmons Bank and look forward to enhancing the stadium to continue to provide a world-class venue for the community and our visitors to enjoy.”