Simmons First National Bank announced their record net income on Tuesday. Net income for 2018, $215.7 million, compared to their 2017 net income of $92.9 million, with an increase of $122.8 million. Earnings per share were $2.32, an increase of $0.99 compared to last year. $4.5 million in net after tax merger-related and branch right sizing cost was also included in their 2018 results.

“We’ve had a remarkable year,” says chairman and Simmons First National Bank CEO George A. Makris Jr. “In addition to producing record financial results, we have completed two successful system conversions for the bank acquired in late 2017 and a 2-for-1 stock split.” He went on to say that they’ve also announced another acquisition that they will complete by the end of the year.

The past year has been focused on improving the delivery of products and services to customers at every Simmons branch. Makris says they will be carrying this momentum into 2019 as they continue to focus on improving their business processes, expanding their customer relationships and closing their acquisition of Reliance Bancshares. 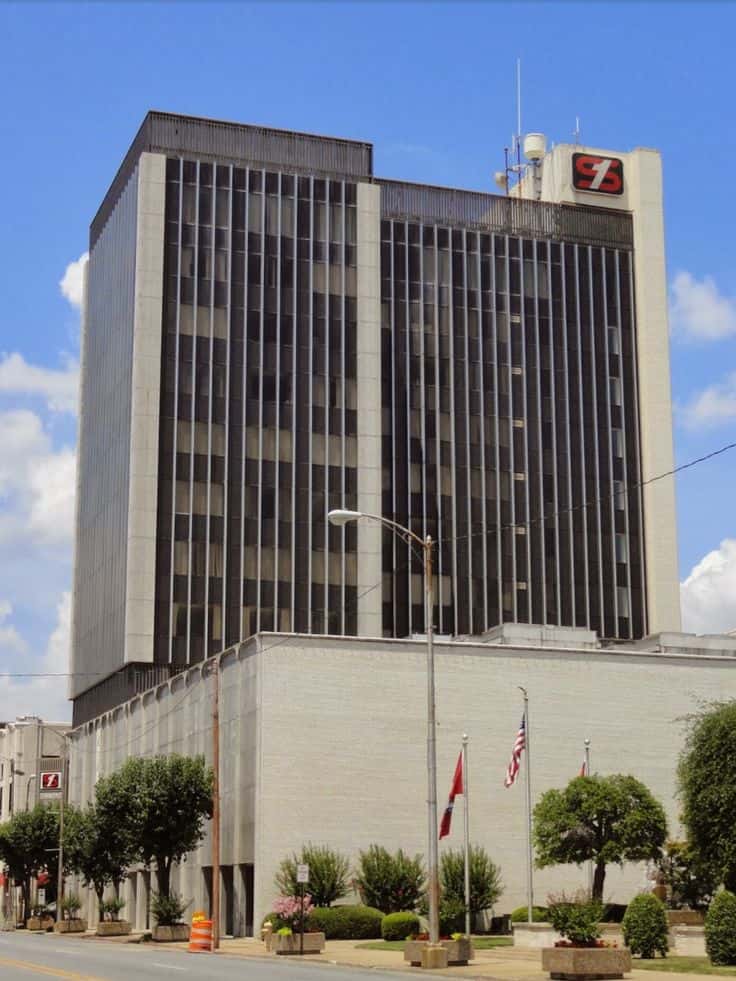