The new film “Show Dogs” stars Will Arnett and Ludacris, who is the voice of a talking police dog named Max who has to infiltrate a prestigious dog show, is causing concern among parents for a subplot which involves Max becoming comfortable with strangers touching his genitals. In the PG-rated film, Max must learn how to perform well as a show dog, which includes behaving during the “inspection” of his genitals by the show judges. Critics have likened that plot line to sexual predators “grooming” children to become comfortable with inappropriate touching. The filmmakers responded to the concerns with a statement: “It has come to our attention that there have been online discussion and concern about a particular scene in Show Dogs, a family comedy that is rated PG. The dog show judging in this film is depicted completely accurately as done at shows around the world; and was performed by professional and highly respected dog show judges. Global Road Entertainment and the filmmakers are saddened and apologize to any parent who feels the scene sends a message other than a comedic moment in the film, with no hidden or ulterior meaning, but respect their right to react to any piece of content.” The movie debuted in theaters on May 18. 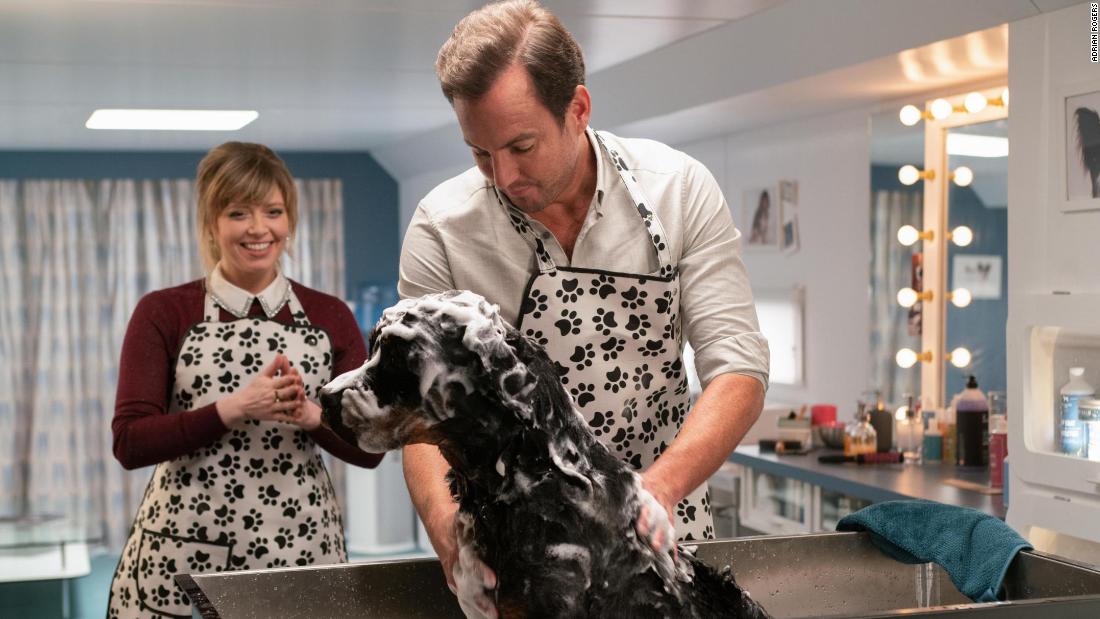 Priyanka Chopra responds to growing criticism over ‘The Activist’: “The show got it wrong”

Kristen Bell will have you rooting for the bad guys in the new movie, ‘Queenpins’