Shooter premiered to high ratings in 2016 before falling off, and chronicled Phillippe as Bob Lee Swagger, a decorated marksman coaxed back into military service to prevent a plot to kill the president. The series was stalled after a series of mass shootings in summer 2016, including the killing of police officers in Dallas, Texas, and Baton Rouge, Louisiana. And after Phillippe broke his leg in an off-set accident last summer, season 2 was cut down to 10 episodes. 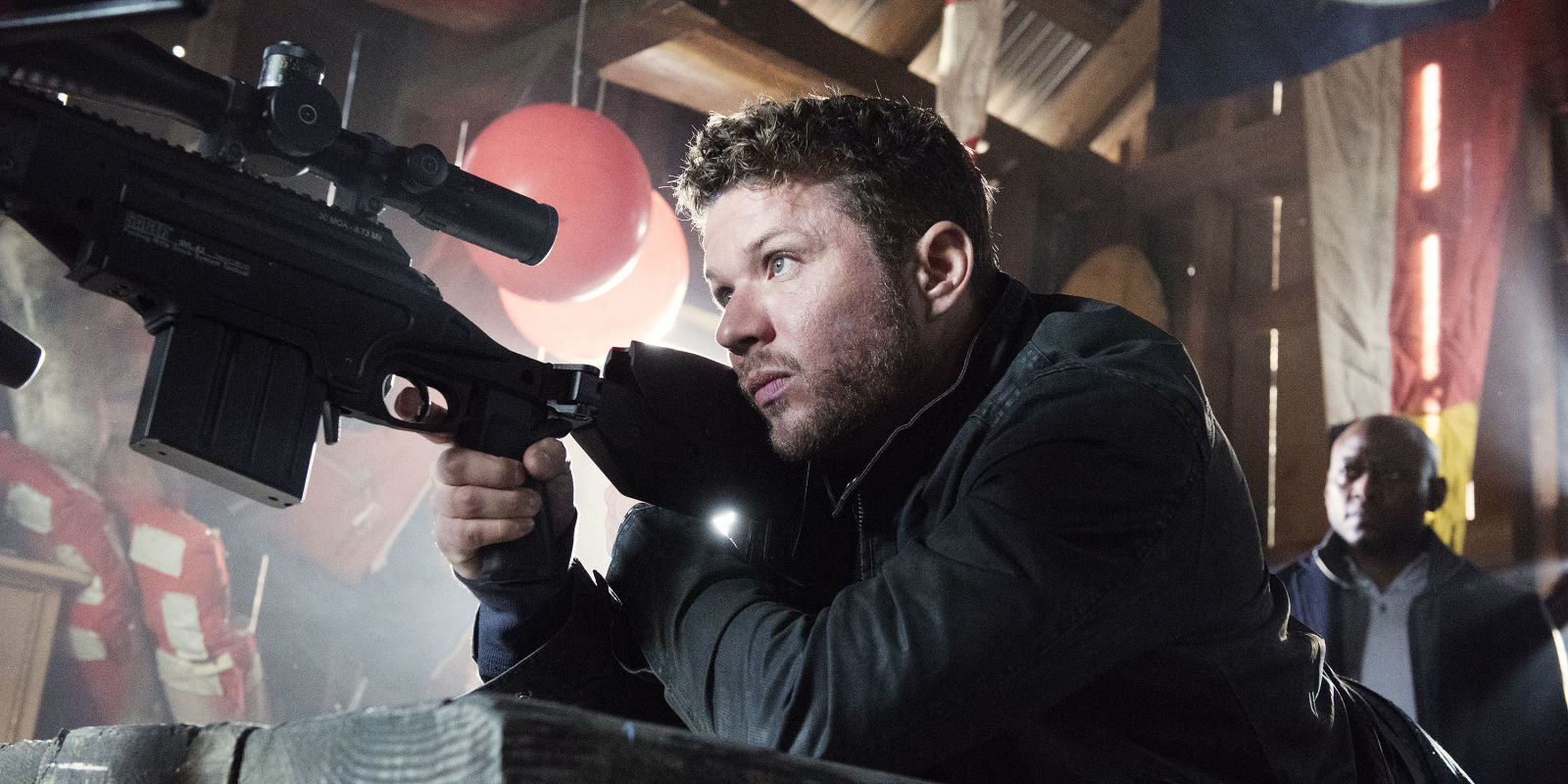 Ryan Phillippe’s Shooter cancelled by USA Network, but there are already revival hopes

Via www.digitalspy.com
The USA Network has decided not to renew Ryan Phillippe’s Shooter for a fourth season. The…
08/15/2018 4:34 PM

Lord of Cha-Ching: Report says Amazon paying $465 million for one season of ‘Lord of the Rings’ series

‘Bridgerton’ renewed for seasons 3 and 4

Assemble! Disney announces its Avengers Campus attraction will launch at Disneyland on June 4