Shinedown spent much of last year on tour with Godsmack in support of their latest studio album “Attention, Attention.” Now, Brent Smith and company have announced a new round of summer amphitheater tour dates, beginning June 21 in The Woodlands, Texas, and running through July 27 in Ridgefield, Virginia. Badflower, Dinosaur Pile-Up and Broken Hands will open for Shinedown on the tour.

General on-sale begins at 10 a.m. local time on Friday (Feb. 8), which a variety of Citi pre-sale options available. For information on tickets, head to www.shinedown.com. 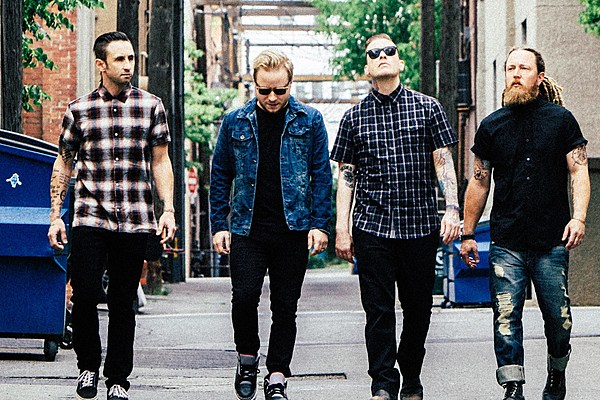 Via loudwire.com
It’s only the second month of the year and Shinedown have announced their third round of North…
02/04/2019 12:34 PM