The homeowner reported that his wife had been anticipating the delivery of a package that never arrived.

A review is his home video security system, the homeowner verified the delivery of three packages by the mail carrier. However, a short time later, an unknown black male appeared on the security camera. The male approached the front porch of the residence, where he was captured on a security camera picking up all three packages. The male was captured on a second camera walking to the rear of the residence, where he began opening at least one of the packages and left with another.

“Some people make planned or targeted attacks in that they follow the delivery trucks to try to see what they are carrying and to see if anybody comes to the door,” said Jefferson County Sheriff Lafayette Woods, Jr. “We have also seen some random thefts where thieves either drive around various neighborhoods or simply travel on foot looking to capitalize off an opportunity. What is most important is to be on the lookout for your neighbors and watch your surroundings.”

There are also other ways to prevent package stealing. “We recommend residents invest in a home surveillance video for the front of their home and even the rear,” Sheriff Woods said. “We also recommend that residents monitor online sales such as Ebay, Craigslist, and Facebook for potential stolen items”. 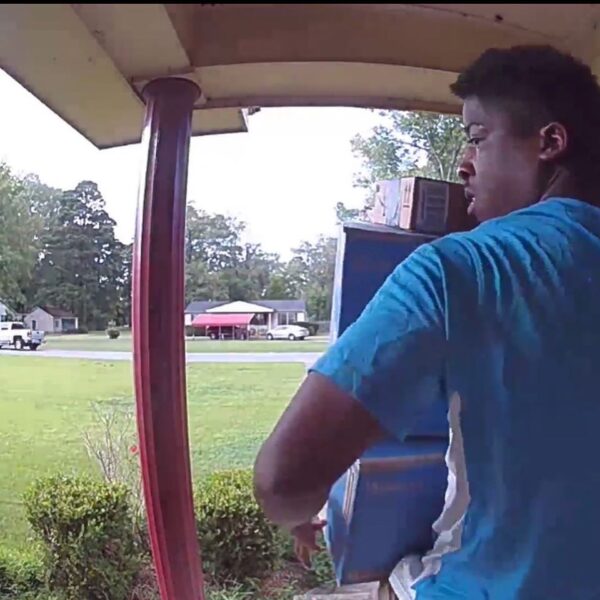 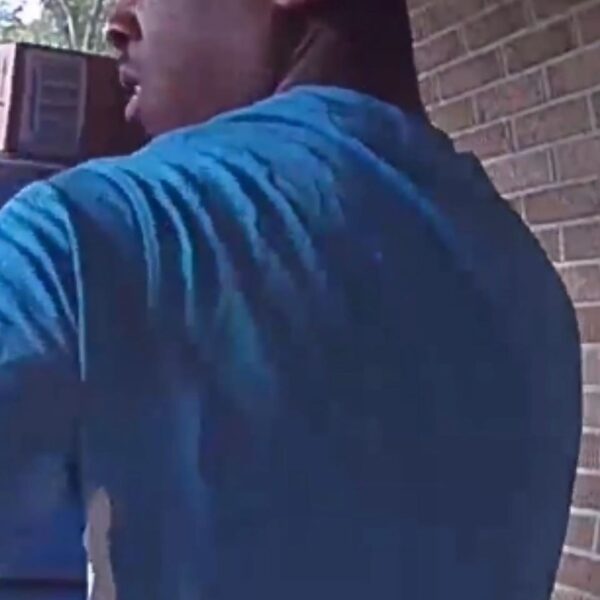 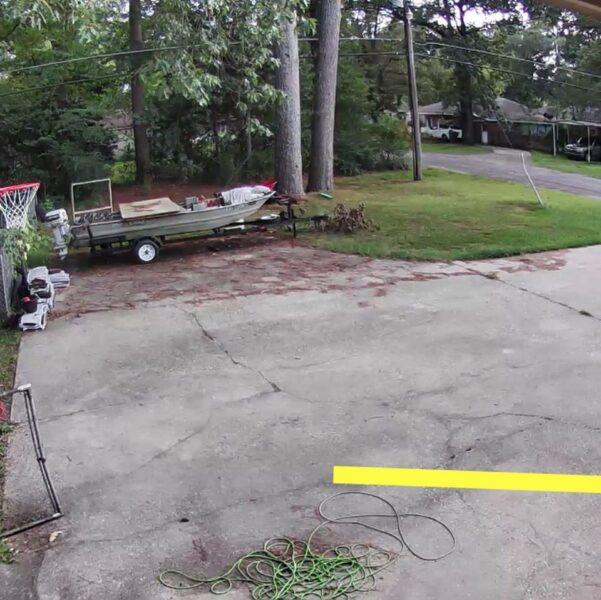