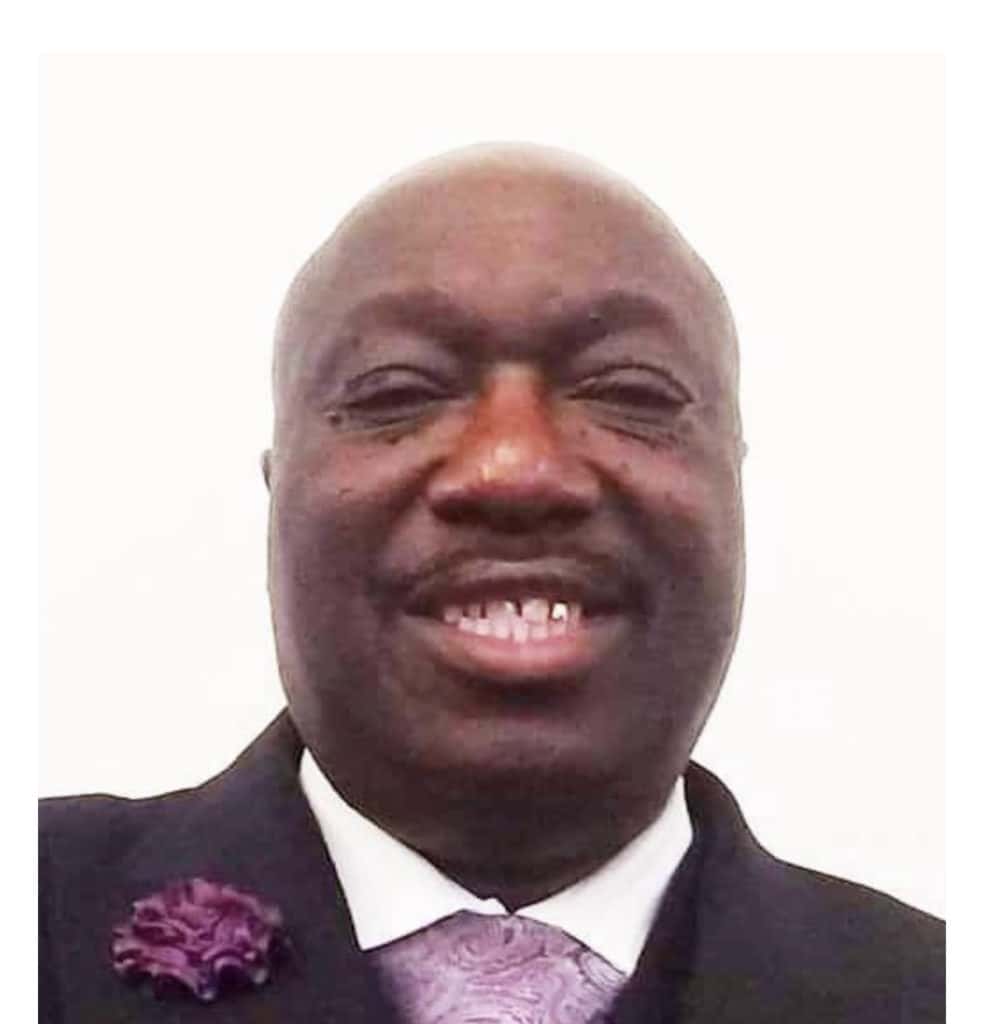 It is with heavy hearts that I share the news of the passing away of Mr. Ronnie Reynolds, 57, who passed away Saturday.

Reynolds was a long-time member of the Jefferson County Sheriff’s Office. He held the distinction of Special Deputy, a long-standing tradition of the JCSO bestowed upon private citizens who maintain good standing with the public safety community. This honorary designation is defined by Arkansas Code Annotated A.C.A. § 12-9-301 and affords special deputies all courtesy and consideration consistent with the law in accordance with the Arkansas Commission of Law Enforcement Standards and Training (CLEST).

Reynolds was a valued seven-year employee with the Pine Bluff School District, where he was promoted to lead security in July of 2019. The safety of the teachers, administrators, and students within the district was of great importance to Deputy Ronnie. He loved the students he interacted with and he treated them as if they were his own. He believed in the youth and always encouraged them to strive for greatness.

He was also a director on the Watson Chapel School Board and a deacon of the Mt. Bayou Missionary Baptist Church in Altheimer. He leaves behind four children and five grandchildren to cherish his memory.

I offer my sincere condolences to the Reynolds family during this difficult time.

Funeral arrangements will be announced by Brown Funeral Home.