Seth Ennis and his new fiancee, Janna Nevil had a special Christmas this year by getting engaged this season.  Now the singer made his engagement even more special, and Ennis has documented the moment in his new song, “Xmas.”

On December 23, Ennis released the song, posting a clip on his Instagram alongside a caption that simply read “she said yes.” Three days later, he posted a picture of himself and Nevil toasting their new engagement, captioning the image “Merry Christmas from the future Ennis’. Peep the link in my bio [to the song ‘Xmas’] if u wanna hear the story.”

Ennis recently released “Call Your Mama,” which featured his mentors Little Big Town. Beginning in January of 2019, he will join Dylan Scott on Scott’s Nothing to Do Town Tour, which kicks off January 17 in New York. 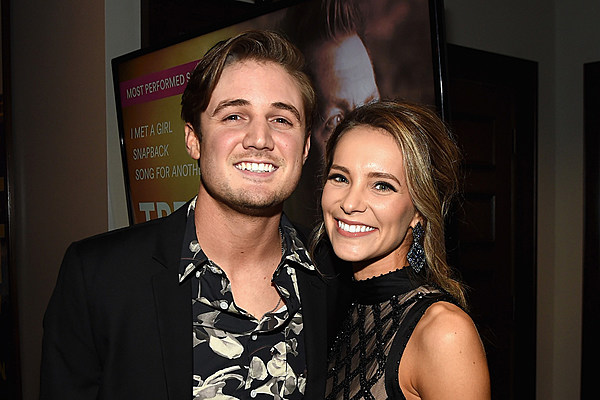 Via tasteofcountry.com
Seth Ennis has announced his engagement, and he’s sharing the story behind his proposal in a new…
12/26/2018 2:36 PM