The Walking Dead star Andrew Lincoln looks to be taking his own leave of the AMC blockbuster. Cast moves on the series will also see Norman Reedus stay put under a new $20 million contract.” data-reactid=”18″ type=”text”>The Walking Dead star Andrew Lincoln is leaving the AMC blockbuster series, according to multiple reports. As a result of this departure, reports also state that series star Norman Reedus will be staying put, with a new $20 million contract. Lincoln, who has played Rick Grimes since the beginning of the series based on Robert Kirkman’s comics, could be gone by the end of the upcoming ninth season. Contract talks are still underway and the season is already in production in Georgia, so exact dates and details of Lincoln’s exit is being determined. Reports state that Lincoln will be a presence in about six episodes of the new season. 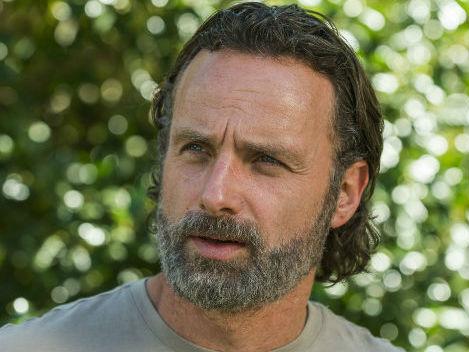 Andrew Lincoln to leave The Walking Dead during season 9, Norman Reedus to replace as lead

Via www.independent.co.uk
In bombshell news for fans of The Walking Dead, lead star Andrew Lincoln is reportedly leaving…
05/30/2018 10:33 AM

Golden Globe Awards to be held on January 9

Just in time for Halloween, Netflix’s ‘The Movies That Made Us’ takes a stab at three horror classics