Serena Williams, who took 18 months off during her pregnancy and the birth of her first child, beat Germany’s Julia Goerges, 6-2, 6-4, at Centre Court to advance to the Wimbledon women’s singles final for the 10th time.  Her win against Goerges moves Williams closer to a 24th Grand Slam title. Williams will face 11th-seeded Angelique Kerber on Saturday. The left-handed Kerber, a former No. 1 and two-time major champion, used a seven-game run to beat 12th-seeded Jelena Ostapenko 6-3, 6-3.  Williams vs. Kerber will be a rematch of the 2016 final at Wimbledon. Williams won that for a second consecutive title at the All England Club. Kerber has lost six of eight previous matches against Williams. “I know that she is always pushing you to the limits to play your best tennis. This is the only chance to beat her.” 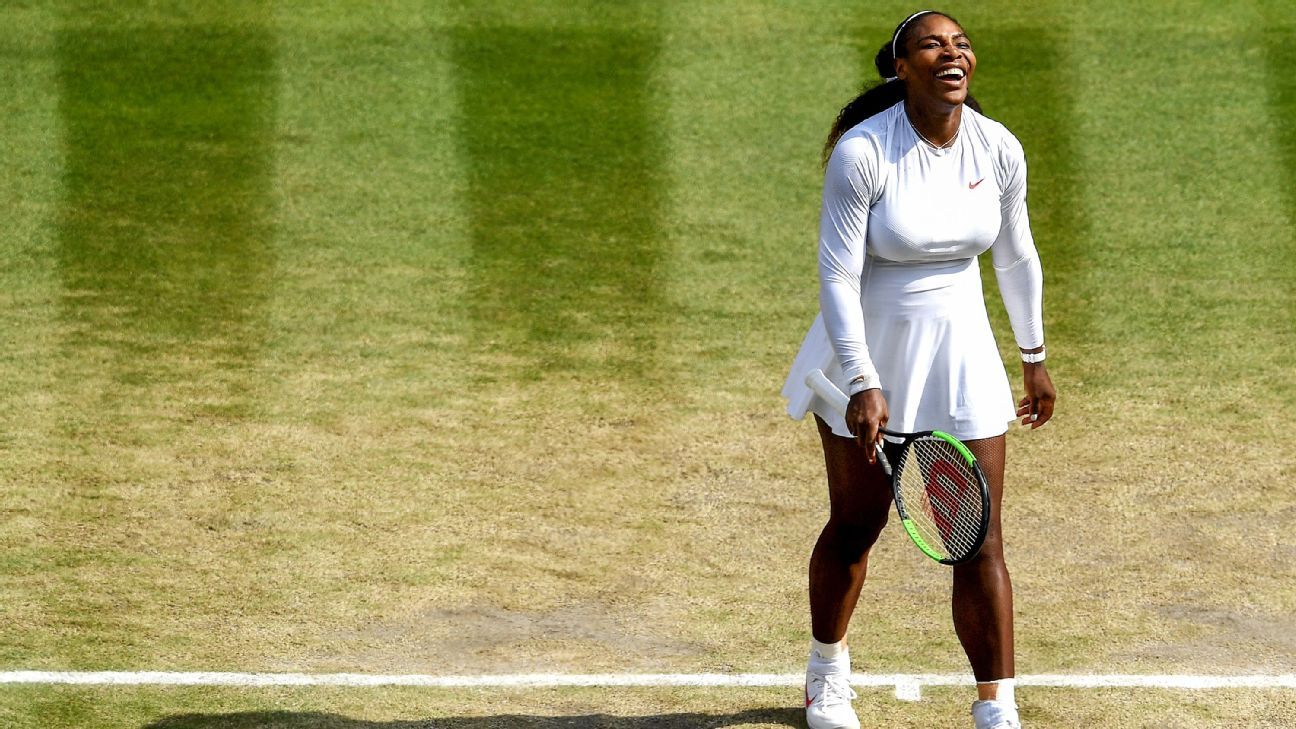 Australian Open: Nadal advances to quarterfinal, will face off against Tsitsipas