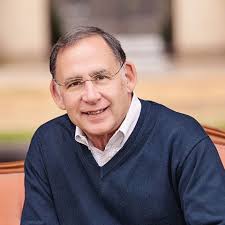 U.S. Senator John Boozman paid a visit to Pine Bluff Thursday to talk to civic and political leaders and get a look at some of the things the city has going.

Deltaplex News caught up with Boozman and asked him for his thoughts on Go Forward Pine Bluff and the Public Private partnership.

The Senator, who won his parties nomination for a third term went on to talk about the Pine Bluff Arsenal and if the jobs that exist thee now are safe.

He was asked about developments downtown and about his thoughts on the job Mayor Shirley Washington has done.

Boozman also was asked about crime and if there were things the federal government could do to help local laws enforcement.