On Monday, N.J. Senator Cory Booker announced he is suspending his campaign for the Democratic presidential nomination, saying he no longer has a path to victory in the race to challenge President Donald Trump.

Booker wrote in an email to supporters, “Our campaign has reached the point where we need more money to scale up and continue building a campaign that can win – money we don’t have, and money that is harder to raise because I won’t be on the next debate stage and because the urgent business of impeachment will rightly be keeping me in Washington.”

Booker’s departure from the race comes shortly after former Housing and Urban Development Secretary Julian Castro dropped out,  making only a handful of candidates of color remaining in the race. The next Democratic primary debate, scheduled for Tuesday, will feature only white candidates.

Booker, a former mayor of Newark, New Jersey, officially entered the race on Feb. 1, 2019, With his exit from the Presidential race, Booker returns to the Senate, where he is expected to defend his seat in the 2020 election. 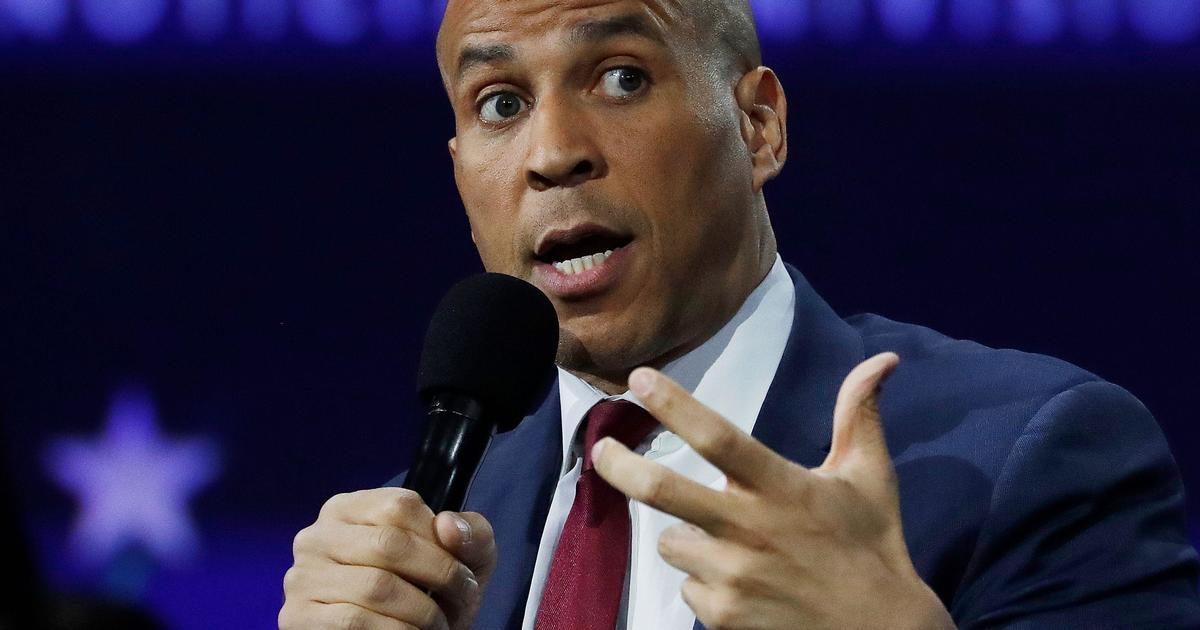 Via www.cbsnews.com
New Jersey Senator Cory Booker suspended his presidential bid on Monday, acknowledging what has…
01/13/2020 10:21 AM