On Wednesday, the Senate voted 84-8 to approve $4.6 billion in emergency funding for the U.S.-Mexico border, sending $2.88 billion to the Office of Refugee Resettlement and other funding to the Defense Department and Immigration and Customs Enforcement.

The House’s version of the bill passed Tuesday but doesn’t include the DoD or ICE funding, setting the two chambers up for reconciliation discussions. The Senate’s vote came as conditions on the border become even more apparent, with reports indicating that migrant children were being held in unsanitary conditions in a remote Texas detention facility. 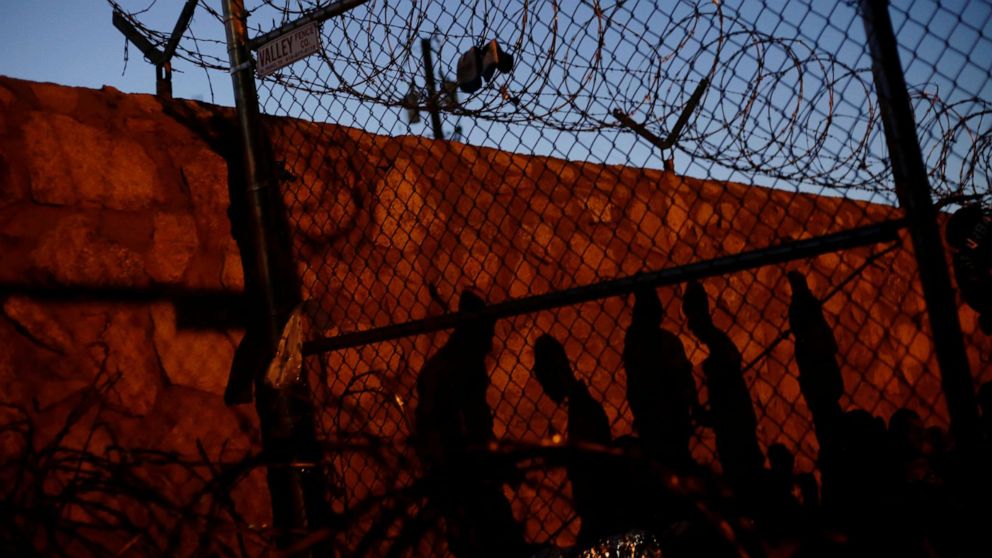 Via abcnews.go.com
The Senate cleared a measure to send humanitarian relief to the southern border.
06/26/2019 4:24 PM

3 dead, including suspect, 2 injured after ‘horrific’ shooting, fire in Maryland