Sen. Lindsey Graham said on Monday that a drawdown of U.S. troops in Afghanistan can be expected by the end of the week. Graham said President Donald Trump could reduce U.S. personnel levels by as many as 4,400 troops, from about 13,000 to 8,600.

Trump announced his approval of a drawdown at that level in the past. During a Thanksgiving Day visit to U.S. troops at Bagram Air Base, the largest U.S. base in Afghanistan, he said forces would be reduced “very substantially.” The withdrawal of troops, though, could be seen as a concession to the Taliban, the Islamist military and political organization that currently controls about half the country, thus undermining the U.S. negotiating position.

Graham stressed in a television interview on Sunday that no resolution to U.S. withdrawal from Afghanistan will be possible unless fighting stops. 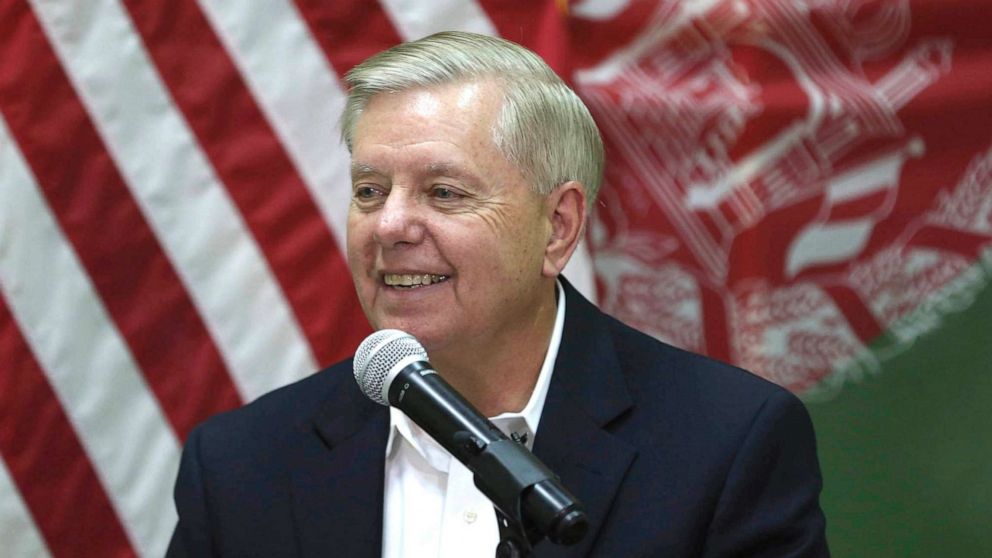 COVID-19 live updates: More than 10,000 new deaths reported in US in one week

Families of Afghanistan troops grieve, reflect on past 2 decades