A 20-year-old woman has come forward to accuse rapper Riff Raff of sexual misconduct when she was underage. The accusation comes less than a week after a woman in Melbourne, Australia accused the rapper of drugging and raping her, causing his tour of that country to be cancelled.  In a Facebook post written on Friday, and in a conversation with Jezebel, the now 20-year-old Kelsey Douette shared her story of being sexually abused by Riff Raff, describing a situation involving her and the rapper at the Milwaukee, Wisconsin stop of Warped Tour 2015. The rapper has yet to comment, but his latest Instagram post seems to deny the allegations. 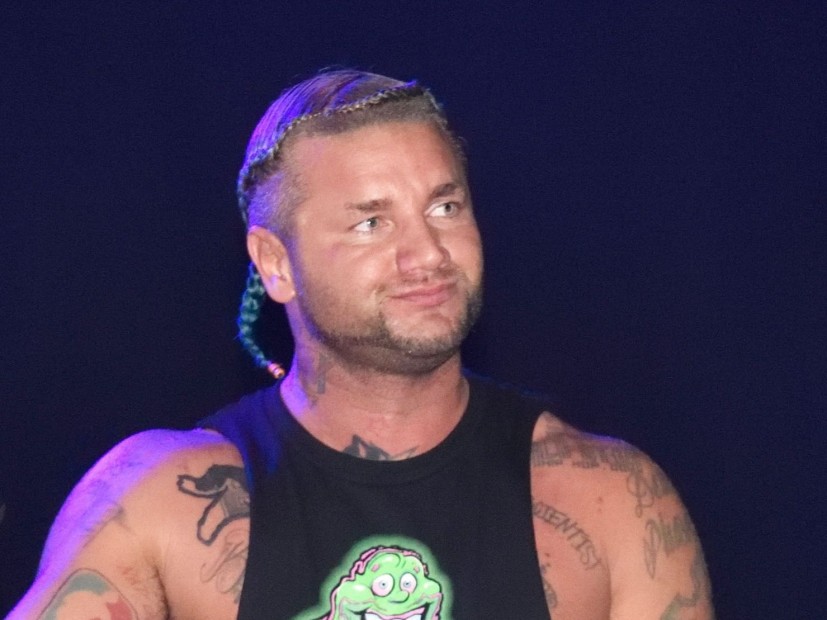 “More Than a Woman”: The Aaliyah Experience pop-event is this weekend in New York City

Normani talks coming into her own with “Wild Side”: “I feel like a woman now”