The death comes approximately a week after Stoneman Douglas graduate Sydney Aiello, 19, died by suicide, according to the Broward County Medical Examiner’s Office. Aiello had been diagnosed with post-traumatic stress disorder after surviving the Feb. 14, 2018, shooting at Stoneman Douglas, which left 17 people dead.

An investigation into the unidentified student’s death is ongoing, Officer Reik said. 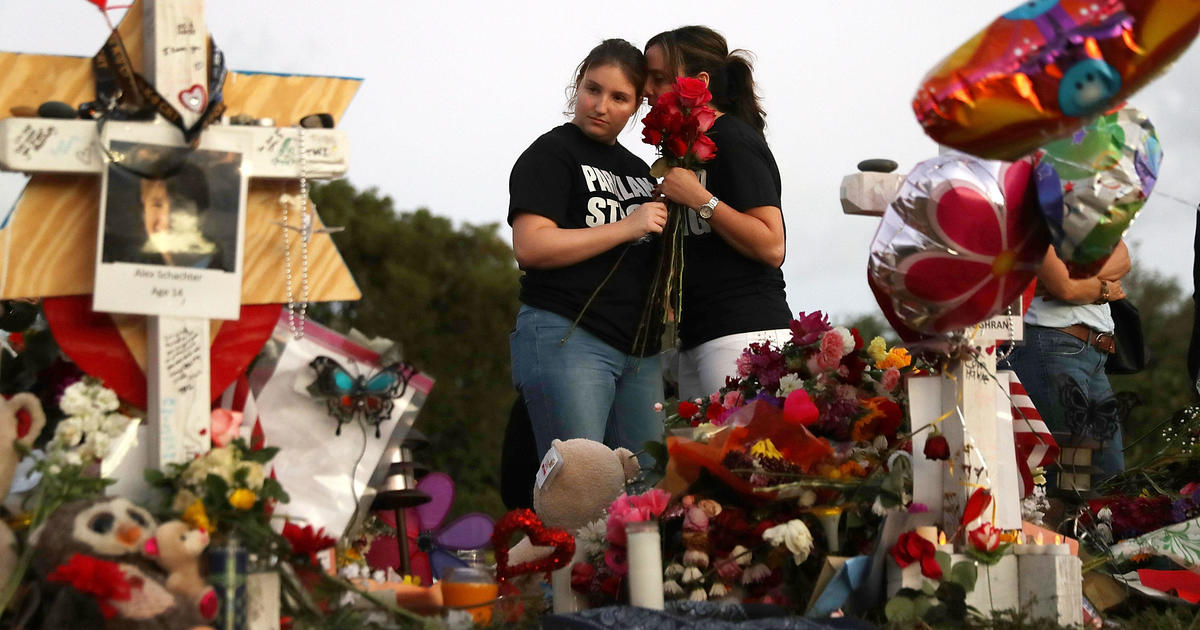 Man bit by alligator after falling off bike in Florida: Officials

7 African penguins die at Florida aquarium, authorities say they may never know why