Second baseman Brian Dozier has agreed to a one-year, $9 million deal with the Washington Nationals, according to multiple reports. Dozier received interest from multiple teams, including the New York Mets, after splitting last season between the Minnesota Twins and Los Angeles Dodgers. Dozier played the final 47 games of the season with the Dodgers. 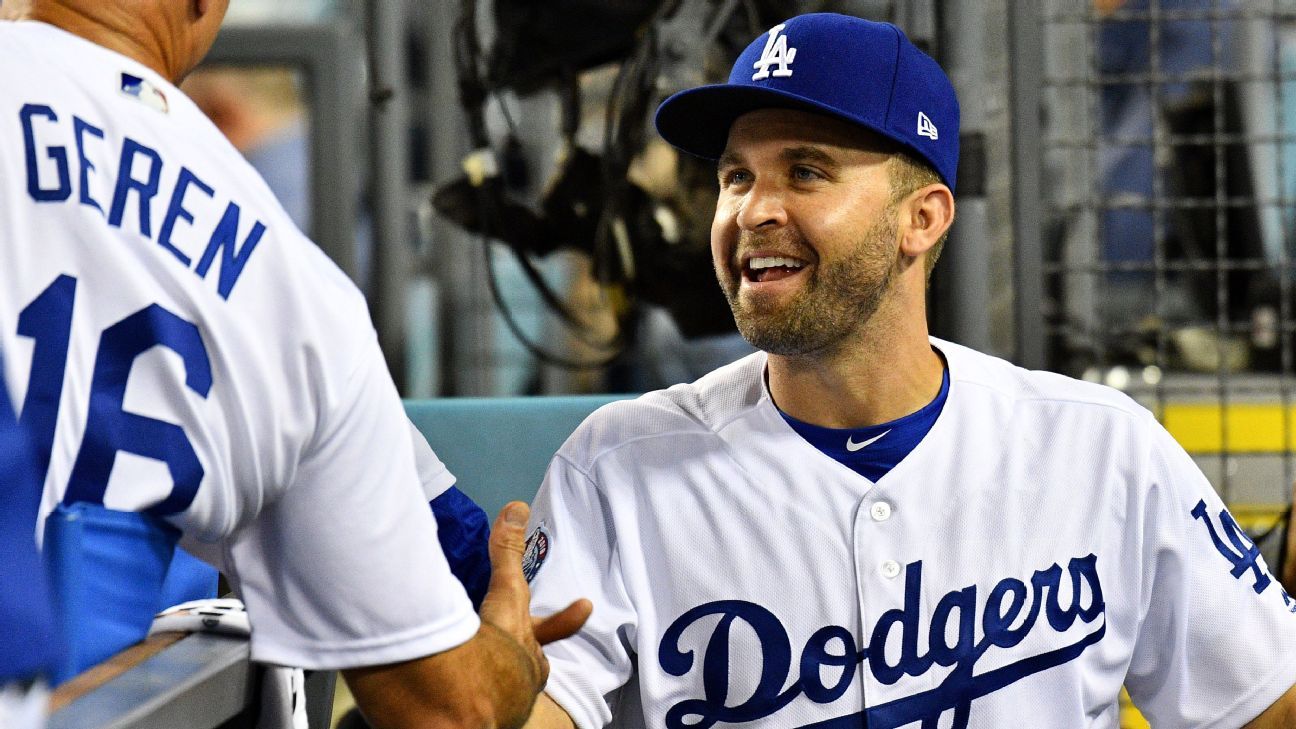