Former Skid Row frontman Sebastian Bach has announced that he will hitting the road this summer to celebrate the 30th anniversary of the band’s debut album, which he will be playing in full.

Additionally, Bach will be performing other tracks from his career during the shows that will kick off on August 29th in Nashville, TN at the Mercy Lounge.

Said Bach: “in commemoration of this 30th Anniversary digital deluxe release, my band is going to perform the first Skid Row record, in its entirety, on the road, LIVE this fall! It’s going to be fun to do something that has never been done live before! We are looking forward to seeing you all for this one time event!”

You can view the full list of tour dates below. 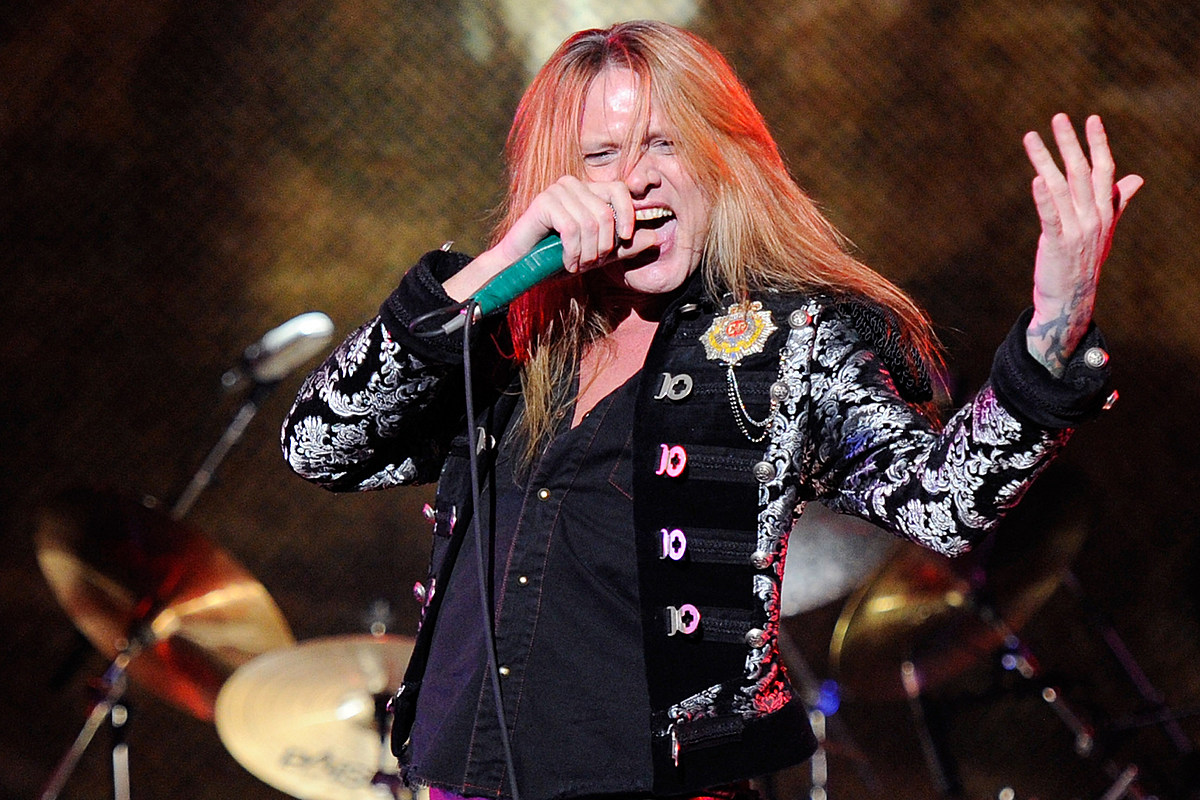