The Federal Aviation Administration said Thursday that the U.S. Coast Guard crews are searching for a downed civilian aircraft off the coast of South Carolina. The Coast Guard said that the Piper PA-31 was reported missing about 110 miles off the coast of Charleston at about 11:33 a.m.  It was traveling from South Carolina to the Bahamas, when the Jacksonville Air Route Traffic Control Center received a report from the aircraft of an in-flight emergency. Air traffic control later lost contact with the plane on radar and notified the Air Force Rescue Coordination Center. The Coast Guard said the Cutter Hamilton crew will continue to search for the aircraft throughout the night, while air assets will conduct a first light search Friday morning. 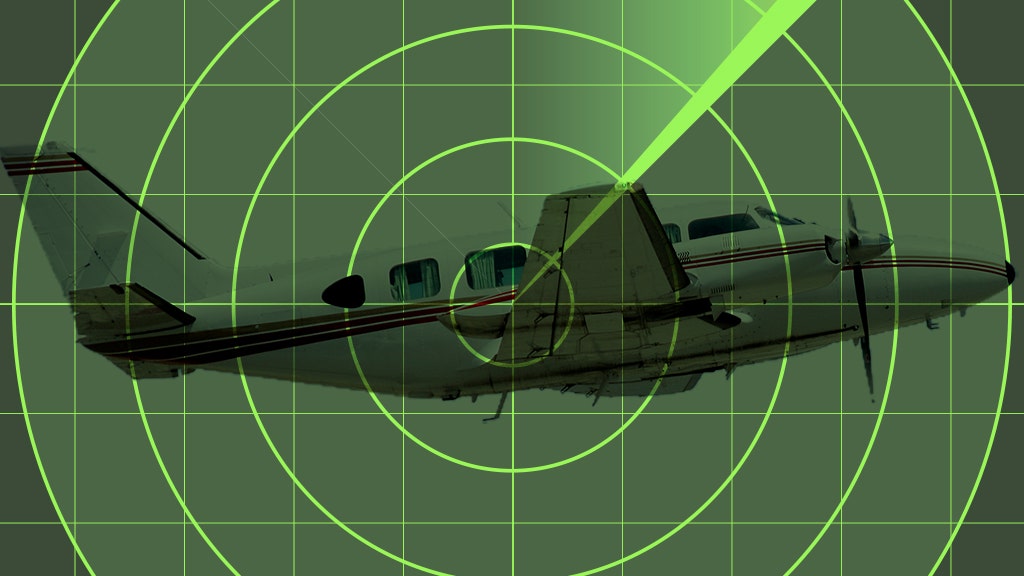 Via feeds.foxnews.com
A plane went missing Thursday while en route to the Bahamas from South Carolina and search…
10/25/2018 7:16 PM

Heavy snow across Rockies and Cascades, seasonable air returns to the Gulf Coast