Scotty McCreery Scores His Second No. 1 Single With “This Is It”

Scotty McCreery just scored his second consecutive No. 1 single with “This Is It,” which topped both the Billboard Country Airplay chart and Mediabase chart this week.

“This Is It,” was written about his then-fiancée Gabi Dugal.  The single was co-written by McCreery along with Frank Rogers and Aaron Eshuis, and is featured on Scotty’s 2018 album, Seasons Change.

Scotty earned his first No. 1 in 2018 with the album’s lead single, “Five More Minutes.” After wrapping up his headlining Seasons Change Tour, he will be touring throughout 2019. A third single from Seasons Change is expected to be announced soon. 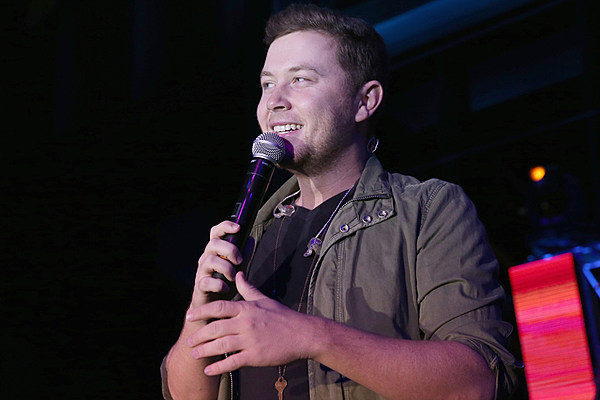 Scotty McCreery’s ‘This Is It’ Hits No. 1

Via tasteofcountry.com
Scotty McCreery has earned his second-consecutive No. 1 single with his latest release, “This Is…
02/12/2019 9:04 AM

“Why You Gotta Be Like That”: Scotty McCreery keeps the romance flowing with his flirty new track